(ATTN: UPDATES throughout with details; ADDS photo)
By Kim Eun-jung

The shipment of the vaccines will begin later in the day for arrival in Iran on Wednesday to support the Middle Eastern nation's COVID-19 vaccination campaign as a symbol of six decades of friendly ties between the two sides, according to the ministry.

Foreign Minister Chung Eui-yong had phone talks with his Iranian counterpart last month and vowed efforts to resolve the issue of Tehran's frozen funds and to cooperate with Iran to help the country overcome the humanitarian crisis stemming from the COVID-19 pandemic.

Last month, South Korea donated 1.1 million doses of the AstraZeneca vaccine to Vietnam and 470,000 doses to Thailand, as it has enough vaccine to inoculate its own people and help other countries.

The country's vaccination rate had reached the milestone of 70 percent as of Saturday, marking a precondition set by the government to return to normalcy, according to the Korea Disease Control and Prevention Agency. 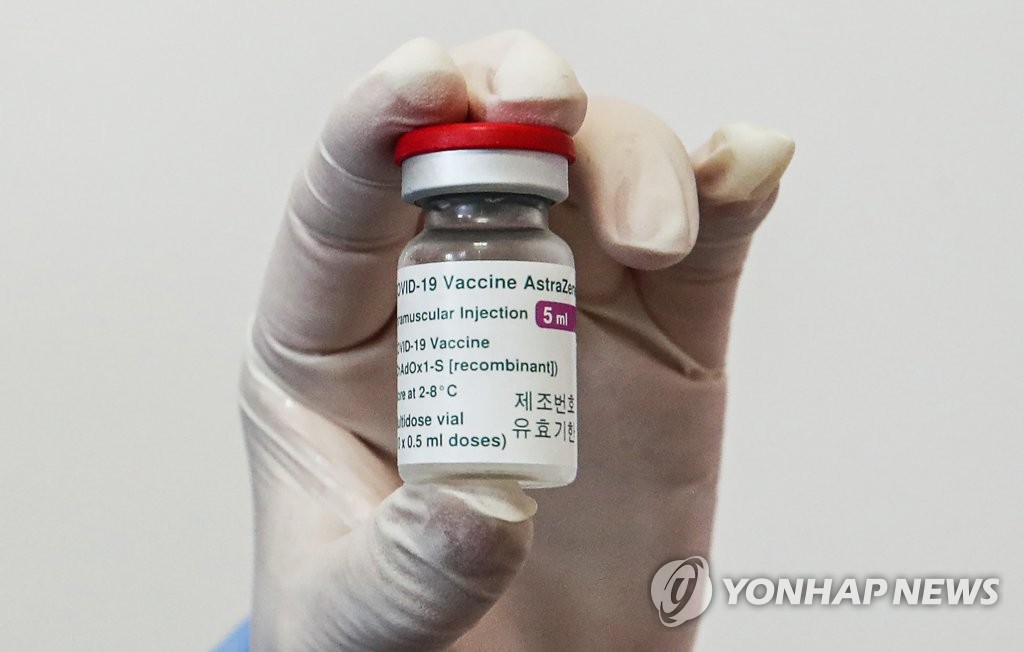