It comes a day after Lee announced his resignation as Gyeonggi Province governor to focus on the presidential election scheduled for March 9. 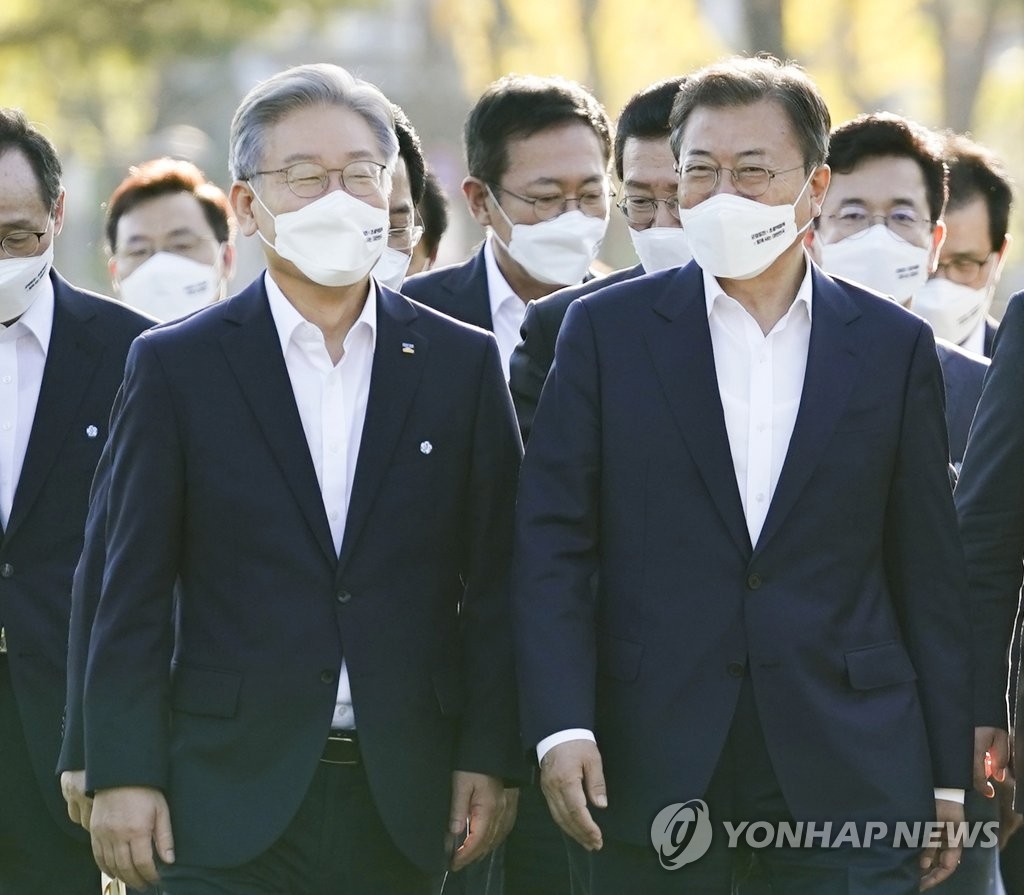