SEOUL, Oct. 25 (Yonhap) -- South Korea will host a meeting of over 200 national Olympic committees in 2022, one year after losing the event to the coronavirus pandemic.

The Korean Sport & Olympic Committee (KSOC) announced Monday that Seoul will host the 26th General Assembly of the Association of National Olympic Committees (ANOC) on Oct. 19 and 20 in 2022.

The KSOC added it won the right to bring the event home during the 25th General Assembly in Greece this week. 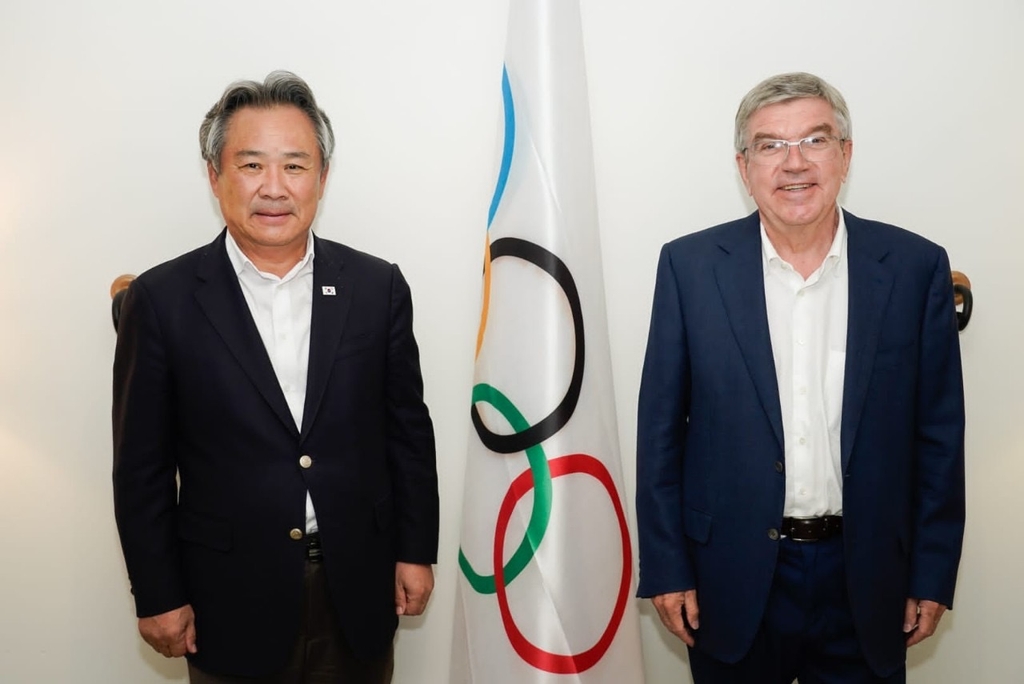 Seoul had been chosen as host of the 25th ANOC General Assembly for Nov. 25 and 26 in 2020. It was postponed to October 2021 amid the raging global pandemic and was later relocated to Greece.

South Korea previously hosted the fifth ANOC meeting in 1986 and then the 15th edition in 2006.

The ANOC General Assembly is a gathering of 206 national Olympic committees, with over 1,000 sports officials, including key members of the International Olympic Committee, in attendance.

Before the 2021 General Assembly was moved to Greece, KSOC President Lee Kee-heung had discussed organizing a meeting between South Korean President Moon Jae-in and North Korean leader Kim Jong-un, along with international sports leaders, in the Demilitarized Zone during the ANOC meeting to promote peace and reconciliation.