SEOUL, Oct. 26 (Yonhap) -- Fresh off her fourth LPGA win of the year, Ko Jin-young is once again the top-ranked female golfer in the world.

The South Korean star climbed one spot to reach No. 1 in the newest rankings announced Monday (U.S. time). She dethroned Nelly Korda of the United States, who had overtaken Ko at the end of June this year.

Ko had been winless for the season at the time, while Korda had three victories. But since falling to No. 2, Ko reeled off four victories over her next seven tournaments, including one Sunday at the BMW Ladies Championship in Busan, some 450 kilometers southeast of Seoul. 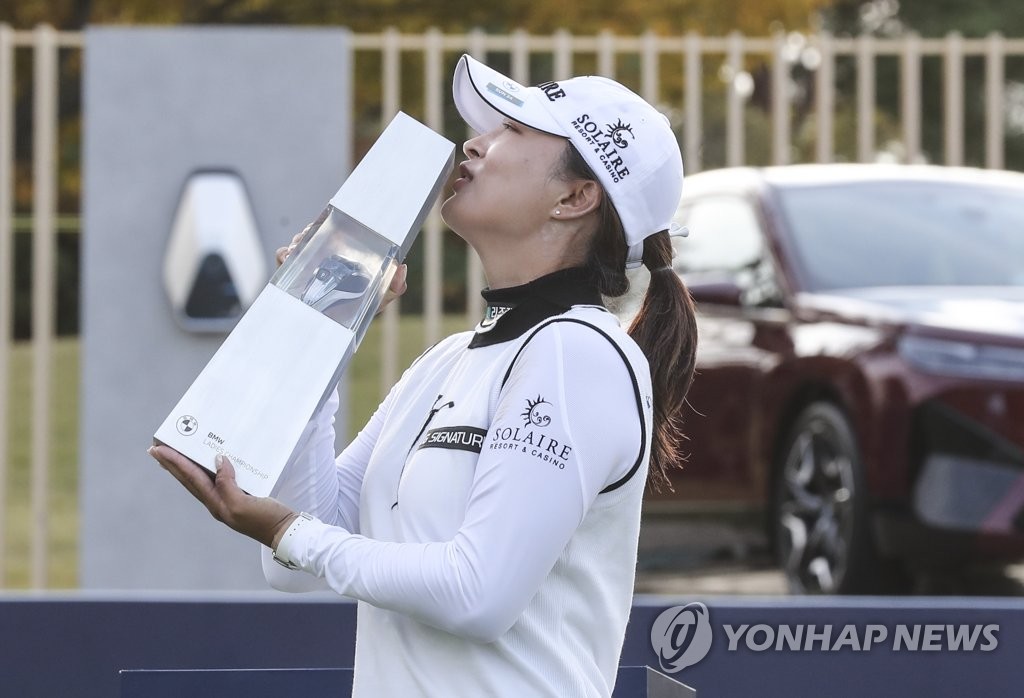 Ko first climbed to No. 1 in April 2019. She briefly fell to No. 2 that summer but returned to the top spot at the end of July.

Ko then spent the entire 2020 season as No. 1, before Korda brought her down on the strength of three victories in the first half of this year.

Before this week, Ko had spent 112 weeks at No. 1, the second most in LPGA history behind 158 weeks by Lorena Ochoa.

Among other South Koreans, Park In-bee and Kim Sei-young remained at No. 3 and No. 4, respectively. Kim Hyo-joo is the next South Korean at No. 11.

Korean tour player Lim Hee-jeong, who lost to Ko in the playoff at the BMW tournament, rose seven spots to No. 34. 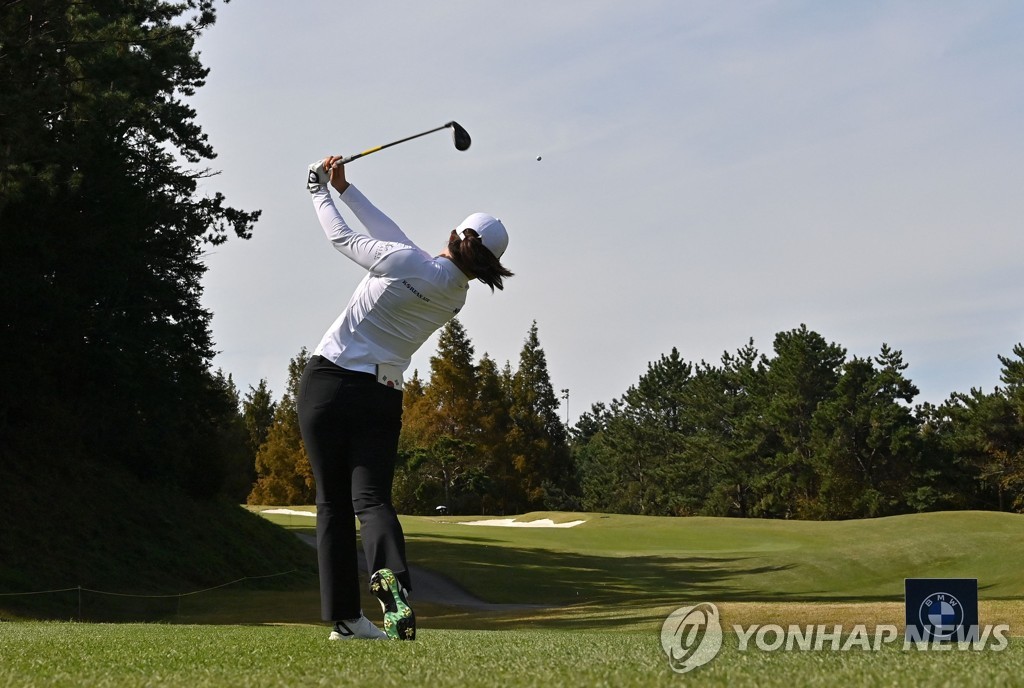