Net profit for the three months that ended in September leaped by 205.7 percent from a year earlier to 3.31 trillion won (US$2.8 billion).

Operating profit came to 4.17 trillion won, the highest since the fourth quarter of 2018. Sales increased 45.2 percent to a record of 11.8 trillion won during the same period, marking the second consecutive quarter that the company logged more than 10 trillion won in sales. 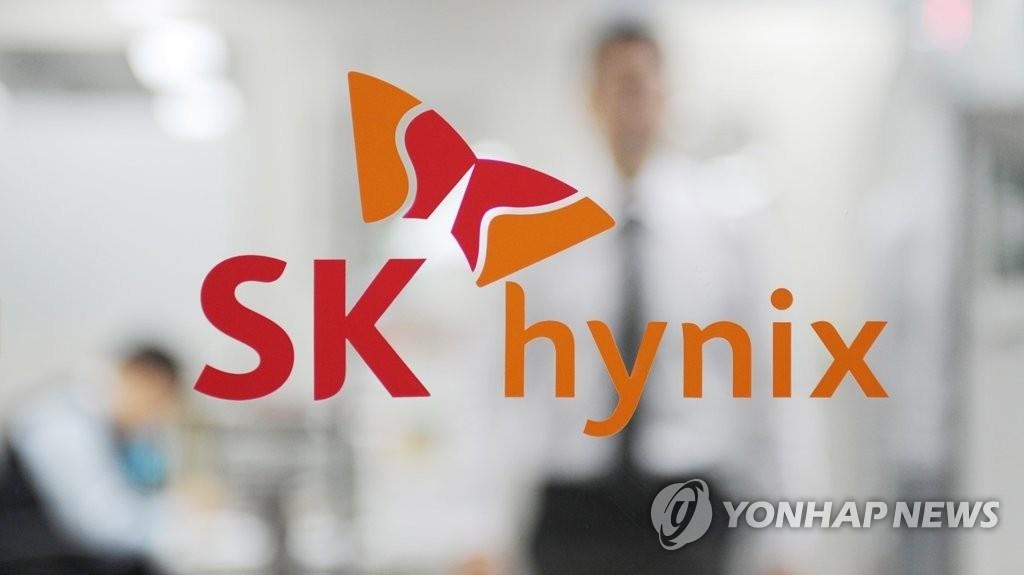 SK hynix, the world's second-largest DRAM maker behind Samsung Electronics Co., expects the favorable market conditions to continue for the rest of the year, spurred on by seasonal demand.

But a gloomy forecast for the memory market is lowering expectations for SK hynix, which heavily depends on memory chips, like DRAM and NAND.

"This decline can be attributed to not only the declining procurement activities of DRAM buyers going forward but also the drop in DRAM spot prices ahead of contract prices," it added. 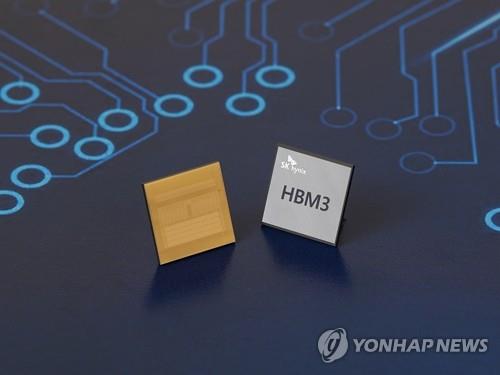