SEOUL, Oct. 26 (Yonhap) -- Police will ban late night questionings and minimize the use of handcuffs and ropes in an effort to improve human rights of detainees, officials said Tuesday.

The measures are among the recommendations that a civic human rights panel made to police as part of a program that the National Police Agency (NPA) launched in 2018 to study ways to improve rights conditions throughout the police institution.

In announcing the results of the program, police said they have decided to prohibit in principle late night questionings of suspects. Late night examinations will be allowed as exceptions only when the subjects request it.

Police have also revised regulations on handcuff and rope use on detainees and suspects.

Handcuffs are to be used only when detainees pose risks of flight, suicide, self harm or threats to others during transportation to either courts, prosecutors offices and hospitals. Ropes can be used together only when the risks are high.

NPA Commissioner-General Kim Chang-yong said the rights conditions within the police institution have "enhanced remarkably" thanks to the agency preemptively eliminating administrative elements that infringe on people's rights. 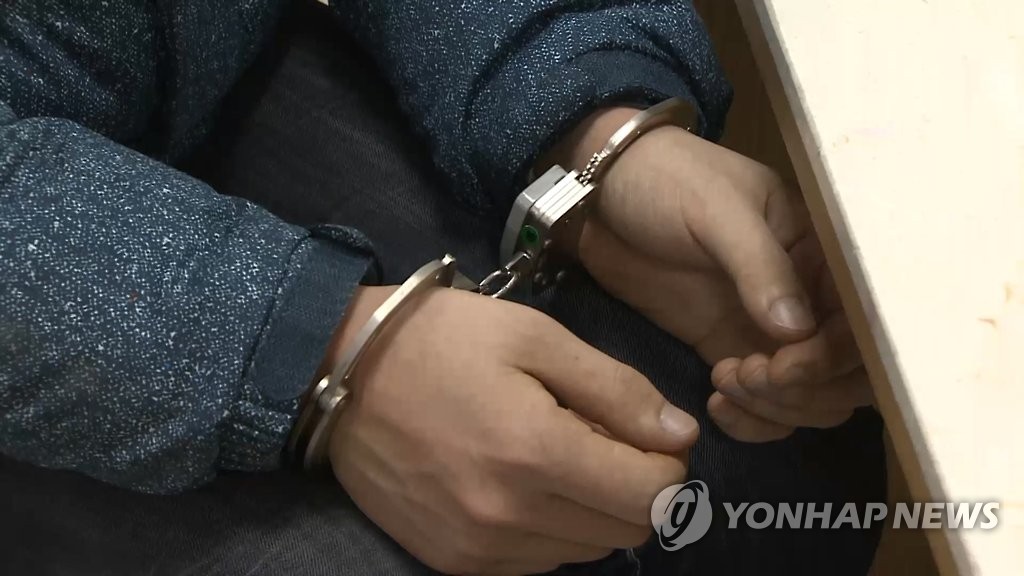