Later in the day, health authorities and provincial governments reported a sharp increase in new cases for Tuesday. A total of 1,855 new cases were confirmed from 12 a.m. to 9 p.m., up 670 from the same time the previous day, they said. The daily tally is counted until midnight and announced the following morning. 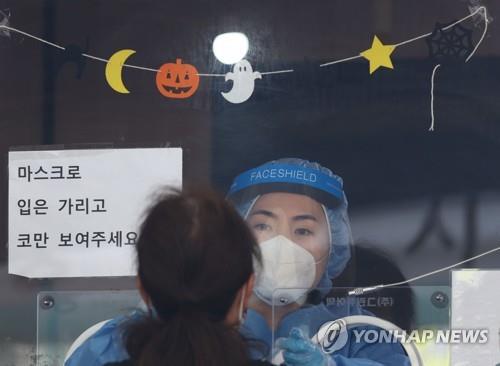 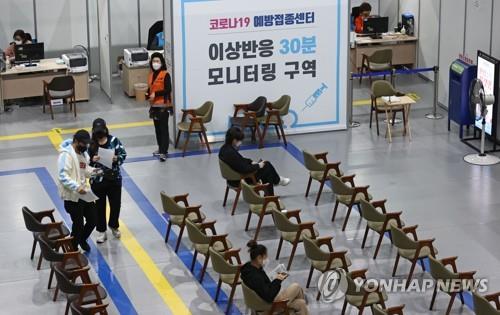 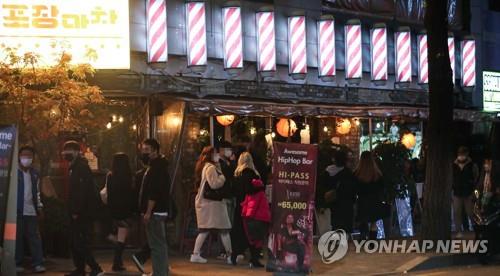 (3rd LD) New virus cases below 1,500 for third day amid preparations for return to normalcy

(3rd LD) New virus cases below 1,500 for third day amid preparations for return to normalcy