The court cited insufficient grounds for his arrest. It is difficult to view him fleeing or destroying evidence, and he has committed to sincerely cooperating with the investigation, the court said. 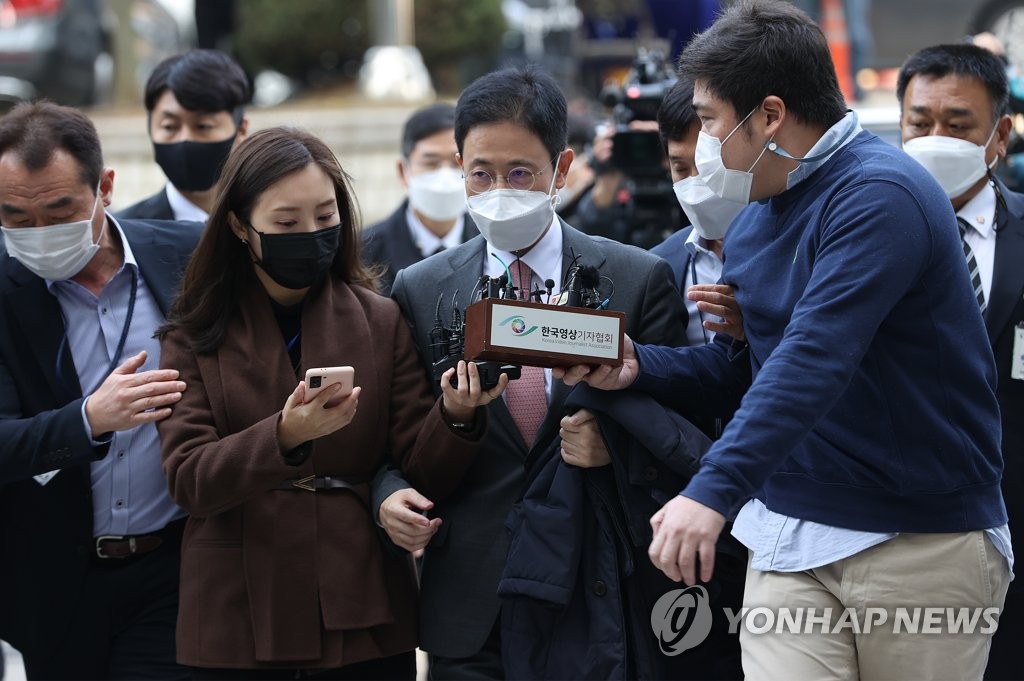