SEOUL, Oct. 26 (Yonhap) -- South Korean oil refiners posted the first on-year, third-quarter increase in exports in about 18 months, data showed Tuesday, on the back of reviving global demand amid an easing of COVID-19 pandemic curbs.

The combined shipments of oil and petroleum products by SK Energy Co., GS Caltex Co. S-Oil Corp. and Hyundai Oilbank Co., reached 111.8 million barrels in the July-September period, up 0.6 percent from a year earlier, according to a report by the Korea Petroleum Association.

This marked a turnaround from the downward trend that had continued for six consecutive quarters after the pandemic began to spread globally in the first quarter of last year.

The total amount of shipments is valued at US$9.03 billion in the same period, jumping 69.6 percent from the previous year, the report showed.

It is the first time the exports have exceeded the $9 billion mark since the third quarter of 2019.

The report cited a rebound in global demand for oil and petroleum products as major economies have started to gradually reopen their borders and ease pandemic restrictions to pre-COVID-19 levels, backed by increasing vaccinations.

By country, Singapore was the biggest importer, accounting for 14.3 percent, followed by the United States and China, both with 13 percent. Japan accounted for 12.1 percent and Australia was next with 9.6 percent.

China fell to third place as South Korean companies appear to have swiftly turned to other countries in response to Beijing's surprise imposition in June of an increased consumption tax on imports of light cycle oil, the report said.

By product, diesel took up 40 percent of the exports, with gasoline accounting for 23 percent, aviation fuel at 17 percent and naphtha at 8 percent. 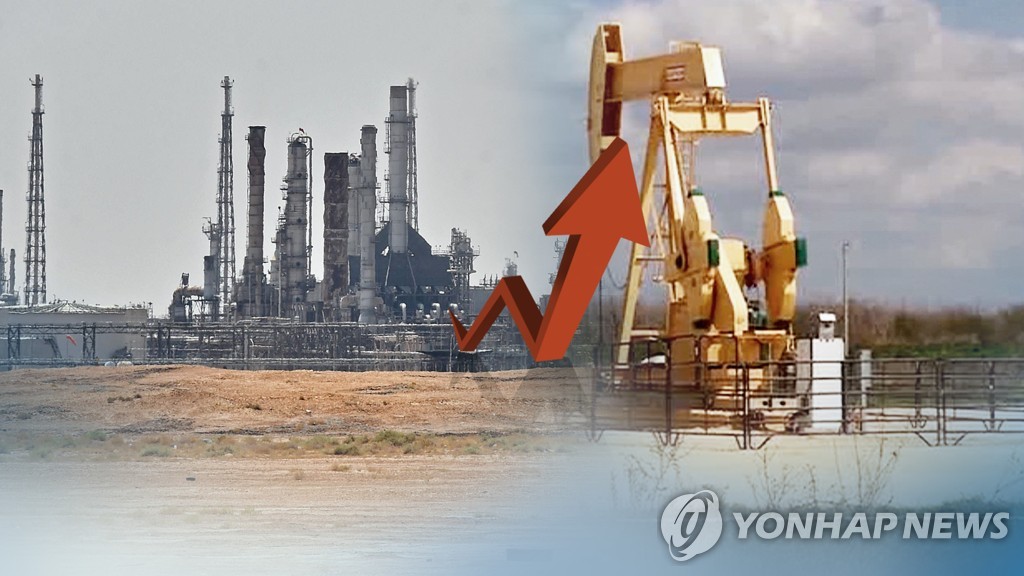