SEOUL, Oct. 26 (Yonhap) -- Concert organizers, movie theaters, singers and other members of the cultural sector are gearing up to resume long-suspended shows, concerts and performances after the government unveiled a roadmap for a gradual return to normalcy from the COVID-19 pandemic.

According to the roadmap, most coronavirus restrictions, such as nighttime curfews on cafes, restaurants and other multi-use facilities, will be phased out starting next week as the country's vaccination rate surpassed the key milestone of 70 percent.

For cultural sectors, business hours of facilities like performing arts halls and movie theaters will be extended to midnight from the current 10 p.m. Large-scale events such as K-pop concerts or street rallies will be fully allowed from December, while eating popcorn will be permitted in theaters from next month. 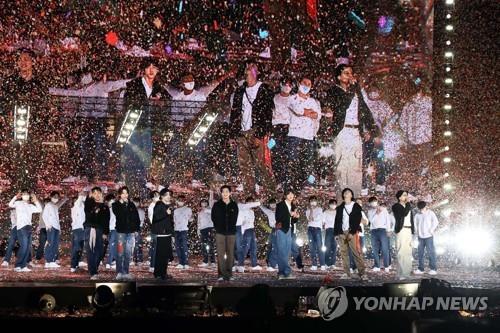 All K-pop concerts usually held at sports arenas or stadiums have been banned as the current strict social distancing rules require all arts performances to take place only at theaters and halls authorized for cultural events such as the Seoul Arts Center in southern Seoul.

Kang Seung-yoon, a Korean actor and singer-songwriter and leader of boy group Winner, is one of the early bird singers that will perform in front of an in-person audience next month. His first solo concert is slated for Nov. 21 at Olympic Hall in eastern Seoul.

Rock band Jaurim will have its first concert in three years at the same venue on Nov. 26, followed by hip hop group Epik High on Dec. 17.

Superband BTS held a long-waited concert at an unnamed stadium in Seoul without spectators, which was livestreamed online last Saturday. It will resume its world tour concerts next month from Los Angeles.

"It is important that people think those K-pop concerts are safe from virus transmission," said an official from the K-pop industry, asking for anonymity. "The November concerts will decide the future of other upcoming events and as well as the pop music industry." 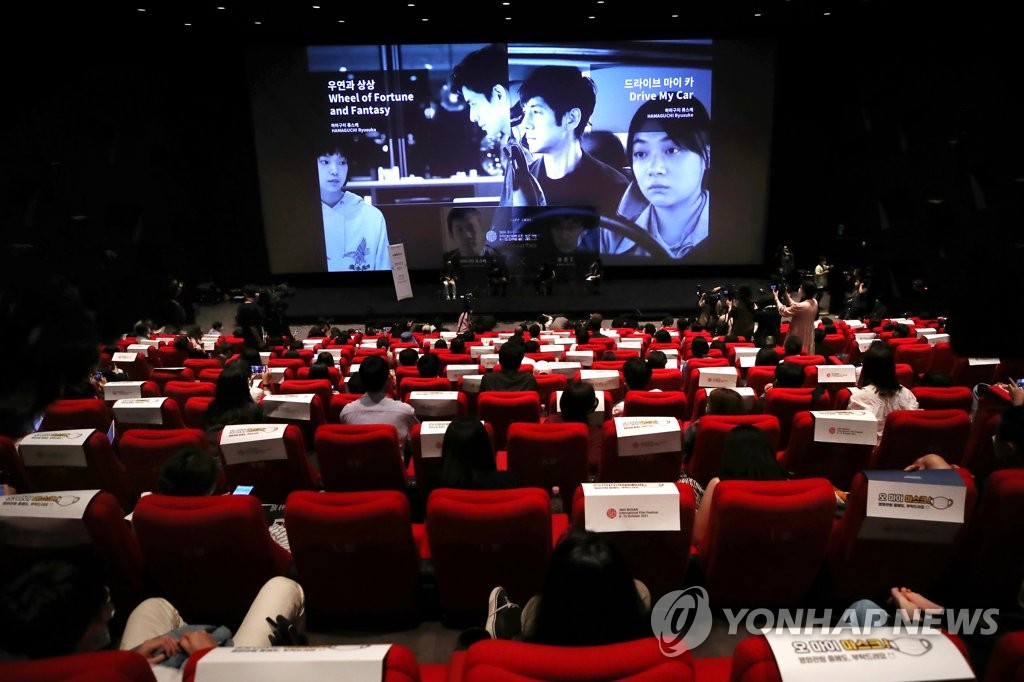 At the same time, television programs like variety shows will return to normal format with the audience in person, which has been replaced with canned laughter and applause.

Year-end award ceremonies are expected to be held with silver screen stars on red carpets and applause from spectators.

At movie theaters, screenings will go ahead until midnight from next month, and fully vaccinated moviegoers can eat popcorn and drink sodas in theaters, which has been strictly prohibited for more than a year.

"The government's roadmap will give great relief to the film industry," said an official from CJ CGV, a leading multiplex operator. "Some local movie distributors will likely soon fix release schedules of big-budget homegrown films to attract more people to cinema."

The performing arts scene is also rolling up its sleeves to ride on the upbeat cycle.

With the 10 p.m. curfew to be lifted, stage musicals and classical concerts will change programs to have longer intermissions and encore performances.

Big-name foreign performers including the Vienna Philharmonic and Russian pianist and composer Evgeny Kissin will make their first visits to Seoul since the COVID-19 outbreak.

"There will be performances by foreign artists and music festivals without limitations," Lee Mi-ran from Lotte Foundation for Arts. 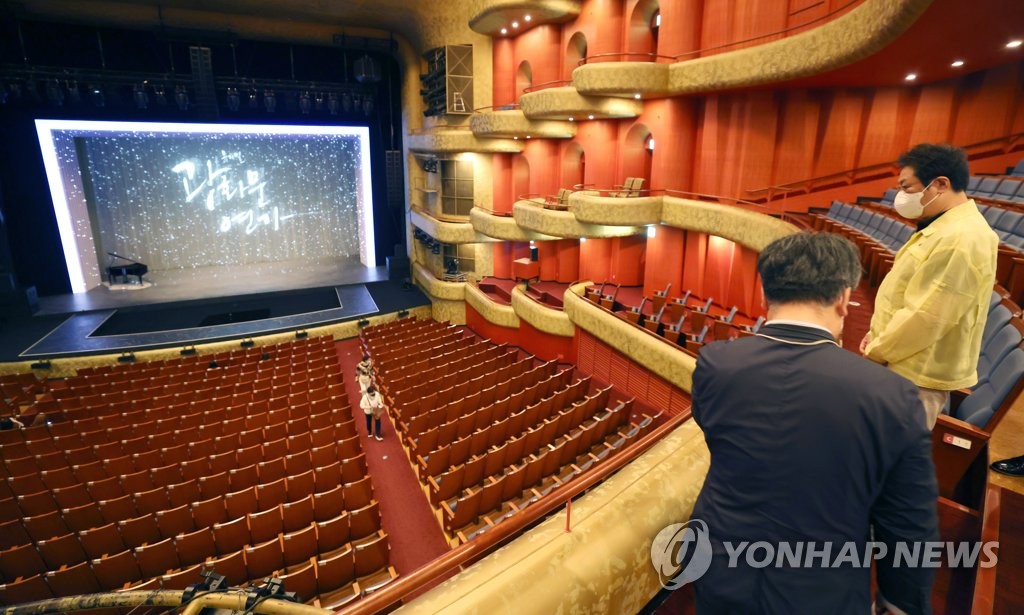 S. Korean culture sector in high spirits ahead of 'living with COVID-19' mode

S. Korean culture sector in high spirits ahead of 'living with COVID-19' mode