SEOUL, Oct. 26 (Yonhap) -- South Korea's Hyundai Motor Co. on Tuesday turned around in the third quarter from a year earlier due to a lack of one-off costs, with chip shortages remaining as a major woe for carmakers.

Hyundai Motor swung to a net profit of 1.487 trillion won (US$1.27 billion) for the three months ended on Sept. 30 from a net loss of 188.8 billion won in the year-ago period, the company said in a statement.

"Last year, the company put aside more than 2 trillion won in provisions for after-sales product quality maintenance and other services. Some of the provisions were factored in the third-quarter bottom line. But this year there were no such one-off expenses," a company spokesman said.

An improved product mix helped prop up the quarterly results as demand for high-end Genesis brand models and Hyundai's electrified models improved despite the extended COVID-19 pandemic, the statement said.

From January to September, net profit jumped to 4.992 trillion won from 741.15 billion won a year earlier. 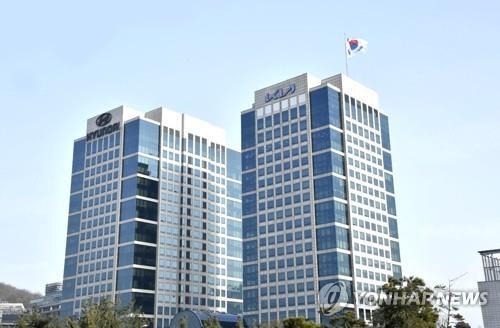 (LEAD) Hyundai swings to profit in Q3 on base effect

(LEAD) Hyundai swings to profit in Q3 on base effect