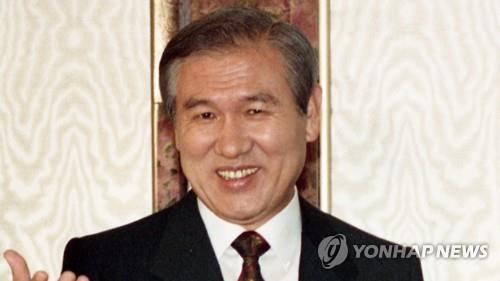 Later in the day, the bereaved family made public his last message asking for forgiveness for his "faults" -- an apparent reference to his much-criticized role in a 1979 military coup and a bloody crackdown on a pro-democracy uprising in the southern city of Gwangju the following year.

"I made my own best efforts but now sincerely ask for forgiveness for my shortcomings and faults," he was quoted by his family as saying.

"I feel very grateful and honored to have humbly accepted my destiny and served the great Republic of Korea and the people," he added.

The late president also expressed his wish for future generations to be able to realize national reunification, a goal that eluded him, his family said. 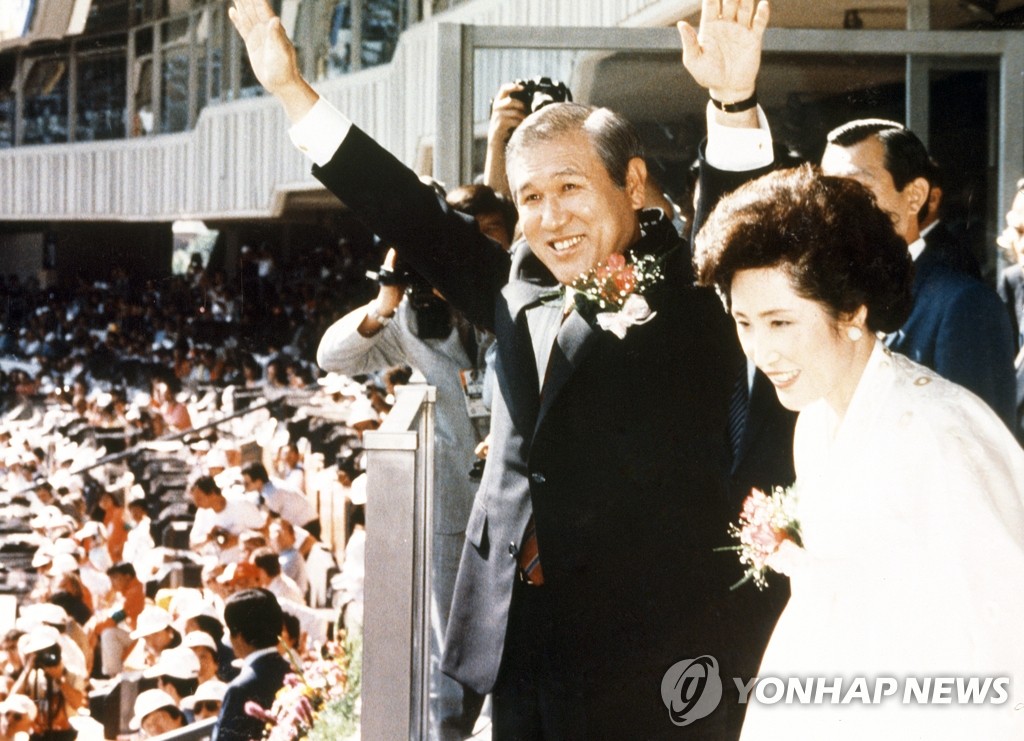 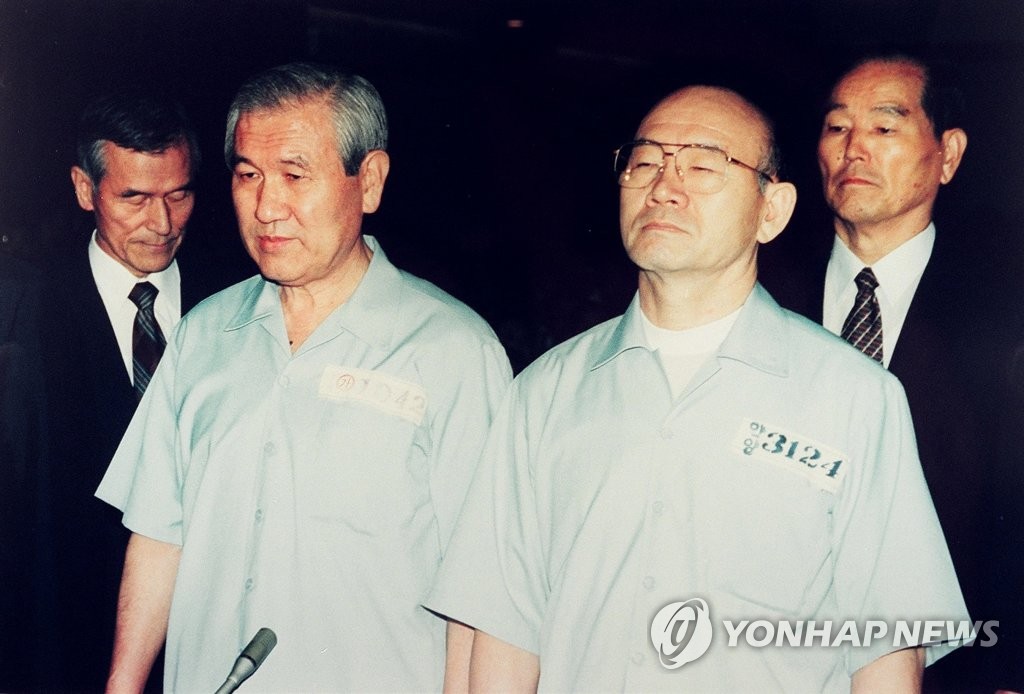