In May, the biotech unit of Samsung Group signed a contract with the U.S. drugmaker to provide contract manufacturing organization (CMO) services for its mRNA vaccine at its local plant. 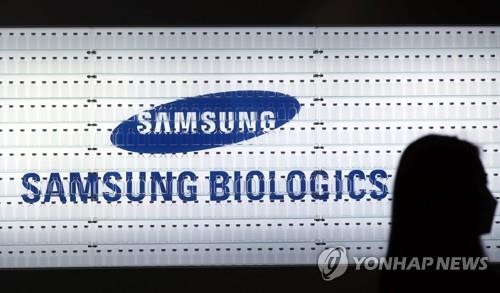 The contract was signed during a South Korea-U.S. vaccine partnership event held in Washington, D.C., in May this year, with President Moon Jae-in attendance.

The authorities said the Moderna vaccines will be used to administer both first and second shots, as well as for booster shots.

It marks the second time that COVID-19 vaccines manufactured in the country are used for inoculating South Koreans.

As of Tuesday, a total of 40.84 million people, or 79.5 percent of the country's 52 million population, have received their first shots of COVID-19 vaccines since February when the country began its inoculation campaign. The number of fully vaccinated people reached 36.42 million, or 70.9 percent.

Moderna vaccines made by Samsung Biologics to be available in S. Korea this week

Moderna vaccines made by Samsung Biologics to be available in S. Korea this week