SEOUL, Oct. 26 (Yonhap) -- Loan guarantees among affiliates of South Korea's conglomerates soared this year from a year earlier due to the addition of more large business groups to the corporate watch list, the antitrust regulator said Tuesday.

Of 40 conglomerate affiliates on the list, the total corporate debt payment guarantees by eight units reached 1.16 trillion won (US$993 million) as of May 1, up 1,242 percent from 86.4 billion won the previous year, according to the Korea Fair Trade Commission (KFTC).

The jump was led by four large business groups -- Celltrion, Netmarble, Hoban Construction and SM -- which were newly added to the corporate watch list this year.

The value of their loan guarantees came to a combined 1.09 trillion won, with the remaining made by SK, GS, Doosan and KCC.

Inter-affiliate loan guarantees have been banned in South Korea since 1998, as they were regarded as one of the main causes of the 1997-98 Asian financial crisis.

The commission said 110 financial and insurance units of 20 business groups invested 12.3 trillion won in 265 affiliates as of May 1, up from 11.1 trillion won from a year earlier. 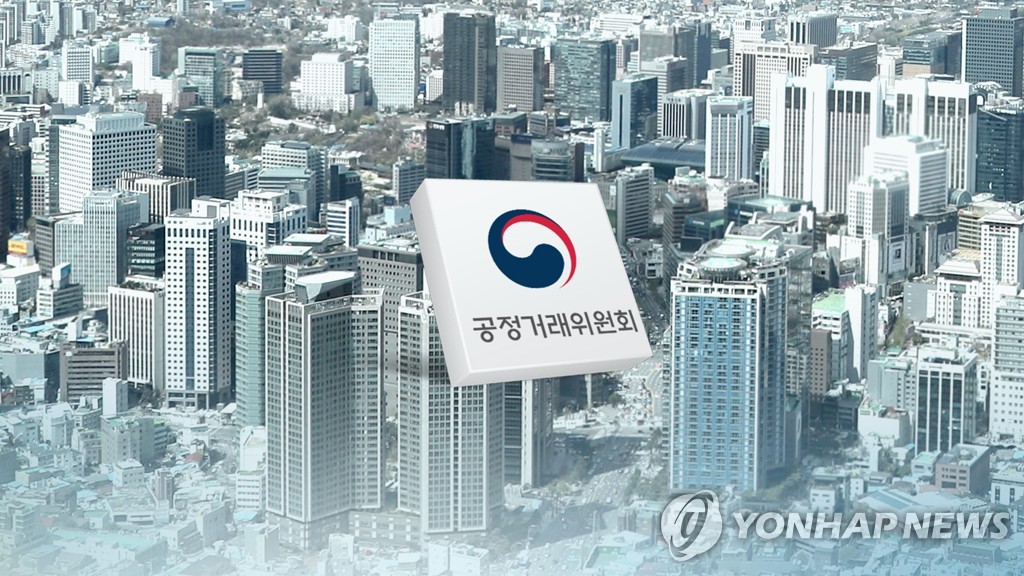