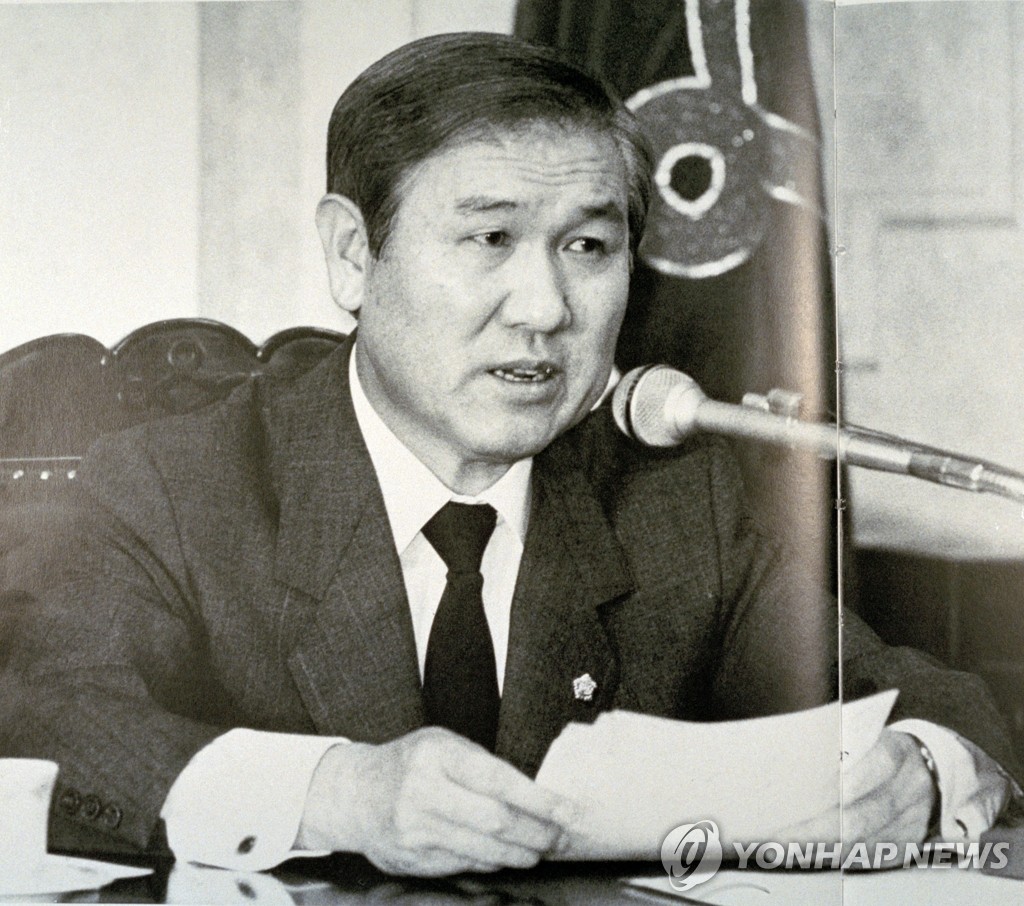 As the two Kims, then prominent opposition leaders, failed to field a united candidate, the 1987 presidential election became a three-way race among Roh and the two Kims. Roh won the election by a narrow margin and assumed office in February 1988, becoming the nation's first directly elected president since the military-backed dictatorship.