On Monday, KT's wired and wireless network services, including the internet, payment and phone call services, were disrupted for around an hour, causing inconvenience to its customers at hospitals, schools, restaurants and other facilities.

"I sincerely apologize to all customers that experienced inconvenience yesterday from the Internet outage across the country," Ku said in a statement posted on the company's website.

Ku explained the firm had initially suspected a distributed denial-of-service (DDoS) attack on the network but later found it was caused by a routing error in the process of upgrading equipments.

KT is cooperating closely with the government to find out the exact cause, he added.

"We will also come up with measures for compensation at an early date," Ku said.

As of August, KT had 17 million mobile phone subscribers and 9.4 million subscribers to its high-speed internet, out of a population of 52 million. 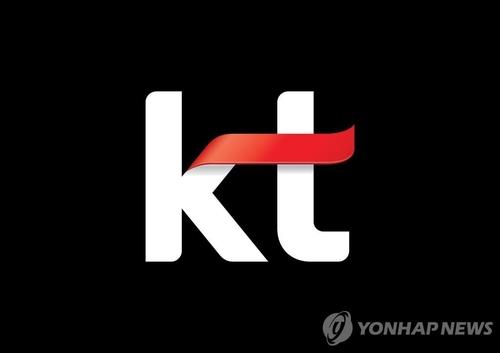