Chung Nurie took the second prize at the 56th International Paganini Prize Competition in Genova that ended Sunday, according to the Korea National University of Arts. He also has two other awards, including the prize for the youngest competitor.

The competition, named after Italian violinist and composer Niccolo Paganini (1782-1840), was founded in 1954 as a contest to discover new young talents.

It is regarded as one of the most respected competitions for young violinists, along with Queen Elisabeth Competition in Brussels. 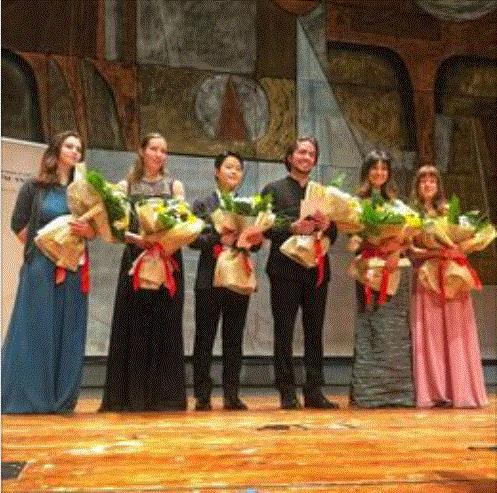