The enlarged plenary meeting of the Cabinet took place via video links the previous day, chaired by Premier Kim Tok-hun, with Vice Premier Pak Jong-gun making a report on the country's economic performance, according to the North's official Korean Central News Agency (KCNA).

During the meeting, Pak analyzed deficiencies found in carrying out economic projects in the third quarter and pointed out some officials' "irresponsible attitude."

"The report stressed aggressively pushing forward with the five-year plan at the year-end to accomplish its goals, to bring tangible outcomes and changes long waited and welcomed by the people," the KCNA said.

At the country's eighth party congress in January, North Korean leader Kim Jong-un admitted to a failure in his previous development plan and unveiled a new scheme focusing on self-reliance amid a protracted border closure due to COVID-19 and global sanctions on its economy. 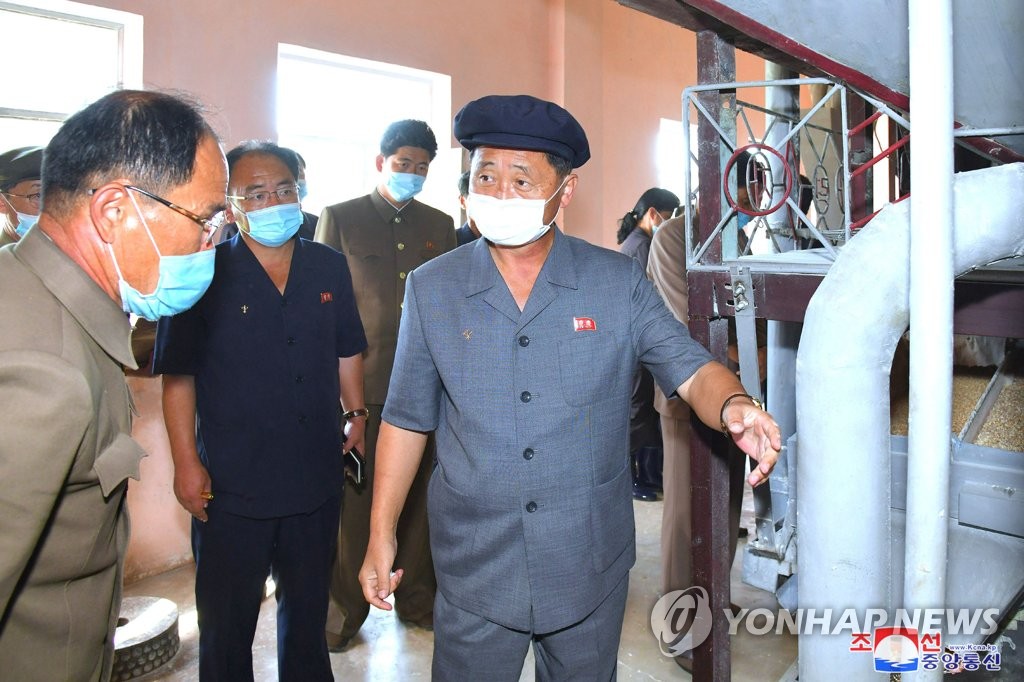