ROME, Oct. 27 (Yonhap) -- Renowned South Korean soprano Sumi Jo has said that an international classical singing competition named after her will be launched in France in 2023.

An organizing committee in France has been working on details to inaugurate the "Sumi Jo International Singing Competition in Castle" in France in the summer of 2023, Jo said in a telephone interview with Yonhap News Agency on Tuesday (Italian time).

Jo, one of the brightest stars in Korea's classical music scene, said she hopes the new competition will pave the way for up-and-coming vocalists from Asia and Korea to have promising opportunities in the world classical scene.

"This is one of the most important lifetime projects that has been shelved for a long time," said Jo, who will also participate in the competition as a jury member.

The 58-year-old, who has experienced a variety of operas, concerts and recitals since her European operatic debut in 1986, will have recitals in Croatia, Austria and Belgium beginning this weekend to mark the 35th anniversary of her debut. They will be her first overseas performances in nearly two years.

She also will have a collaboration with I Musici, an Italian chamber orchestra, in November in Seoul. 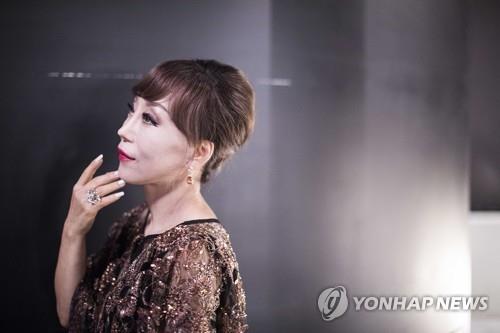 Voice competition named after S. Korean soprano Sumi Jo to be launched in 2023

Voice competition named after S. Korean soprano Sumi Jo to be launched in 2023