SEOUL, Oct. 27 (Yonhap) -- South Korea's new coronavirus cases soared to nearly 2,000 Wednesday, as fresh concerns emerge over people letting their guard down ahead of the start of a gradual easing of virus curbs aimed at returning to normalcy.

Under the scheme, the virus restrictions will be lifted in phases through the end of January next year, starting off with allowing cafes, restaurants and other multiuse facilities to operate 24 hours and private gatherings of up to 10 people, regardless of vaccination.

Health authorities are expected to keep a close tab on the virus curve over the coming days. 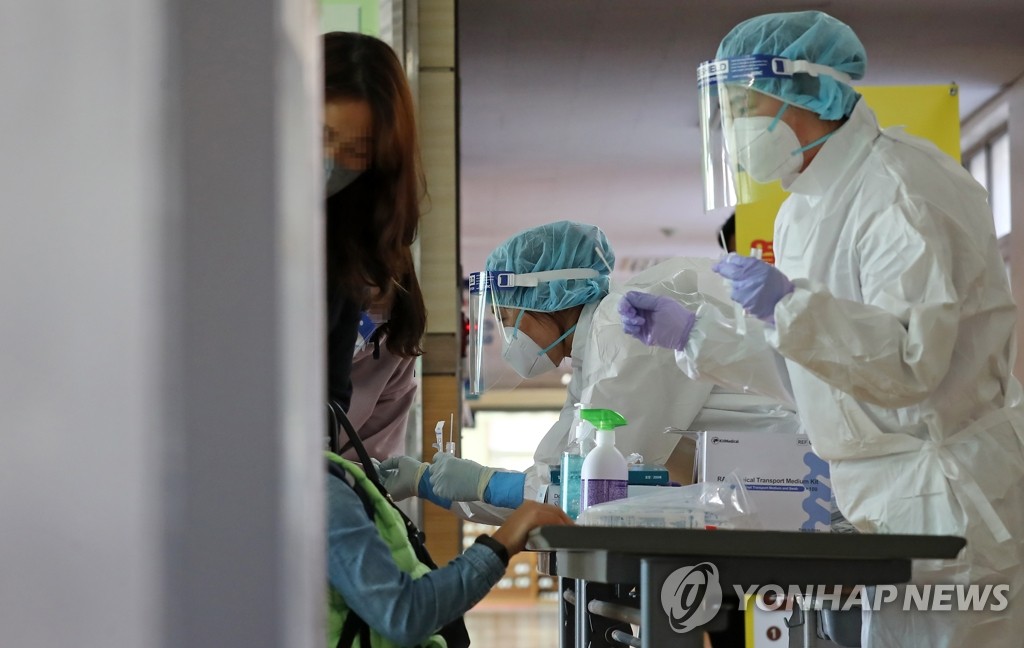