Those affiliates, including Farmsco, Sunjin, Jeilfeed and other livestock companies, had provided "excessive economic profits" to Orpum by purchasing livestock-related drugs solely from the Harim subsidiary at higher prices than the market price from January 2012 to February 2017, according to the Korea Fair Trade Commission (KFTC).

They were also accused of allowing Orpum to take a 3 percent profit margin out of transactions for which it had not been involved over the almost same five-year period, the KFTC said.

Through such transactions, Orpum received around 7 billion won in undue profits and secured stable markets for its products. The KFTC ordered Orpum to pay a fine of 1.1 billion won.

Orpum, a wholly owned subsidiary of Harim, saw its sales more than double from 2011 to 2016 thanks to such unjust business favors granted by the affiliates, the regulator said.

Harim expressed disappointment with the KFTC's decision, calling it excessive. The company claimed it had sufficiently explained to the KFTC that those affiliates did not provide undue support to Orpum.

"We will take steps going forward after we receive and review a document detailing the KFTC's decision," a company official said. 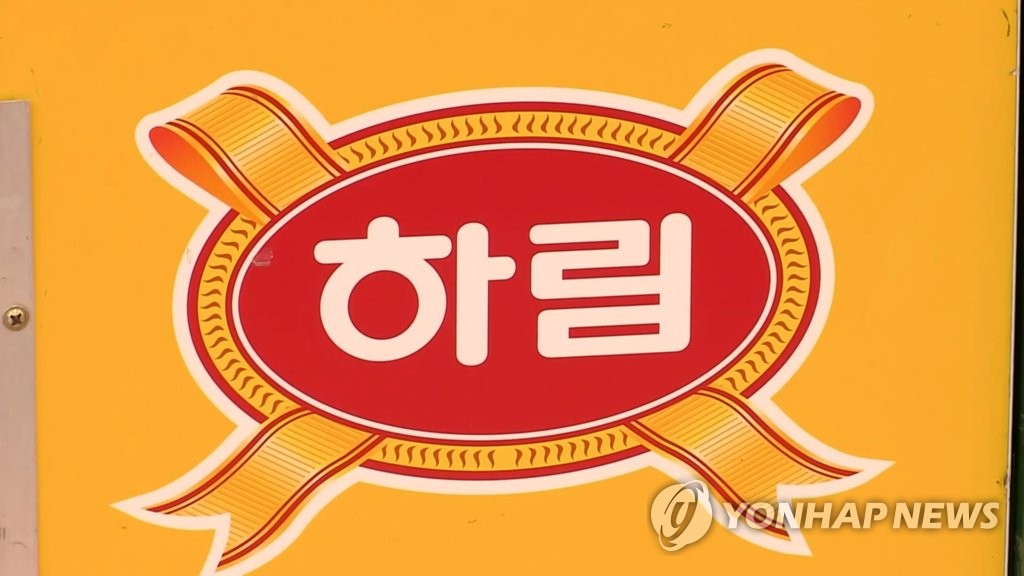