SEOUL, Oct. 27 (Yonhap) -- South Korea will take "all possible" measures to stabilize the real estate market as it sees the pace of home price growth slowing down, the finance ministry said Wednesday.

The government has announced dozens of comprehensive packages to supply homes, curb speculative home transactions and stabilize rising property prices over the past four years.

Still, the regulations failed to tame runaway home prices. The average price of an apartment in Seoul doubled to 1.21 billion won (US$1.03 million) in October from 607 million won in May 2017, when the current government took office, according to KB Kookmin Bank data.

The finance ministry said additional home supply plans, the central bank's recent policy rate hike and stricter lending rules appear to be working as the rate of property price growth has been on the decline in the greater Seoul area since September.

The Seoul metropolitan area is home to about half of the country's 52 million population. 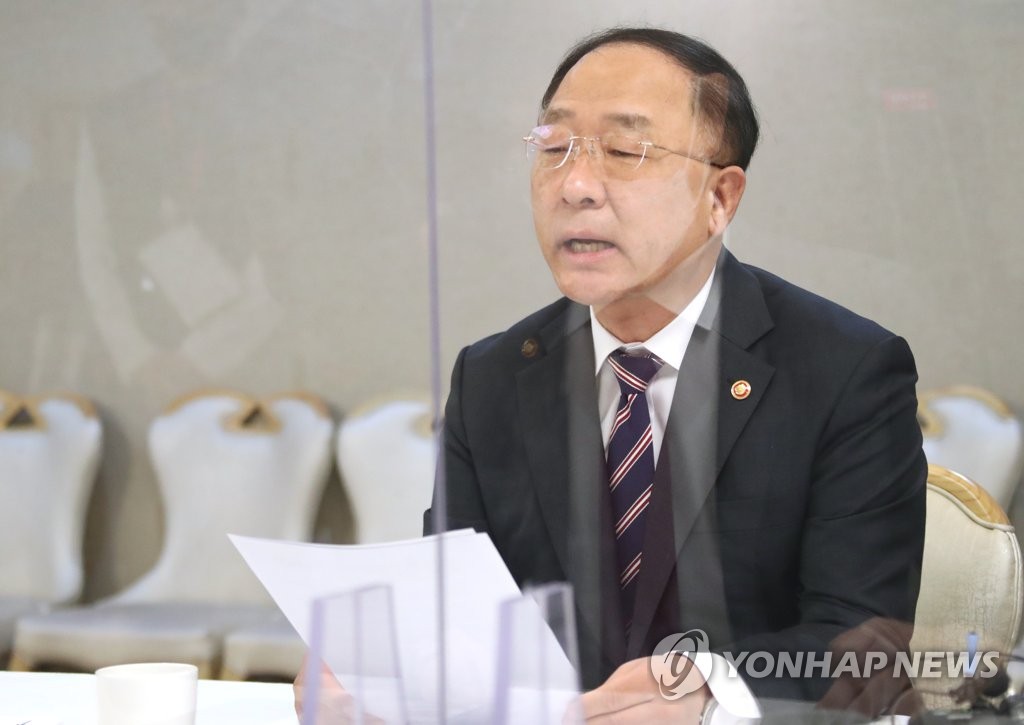 "The country is now at a critical point (to further stabilize home prices). The government will supply more homes, control liquidity in the property market, and eradicate market-disturbing activities to spread the current stabilizing price momentum across the country," Finance Minister Hong Nam-ki said in a ministers' meeting.

Hong has warned of potential adjustments in housing prices, saying the government has a strong commitment to curbing high-flying home prices.

In June, Hong said the supply of homes is expected to increase after 2022 as the construction of new properties has increased since May.

The planned supply of homes is part of the government's plan announced in February to increase the number of new properties by up to 836,000 nationwide in the following four years.

In July, a leading indicator gauging housing demand in the coming months fell in a sign that excess demand for homes may ease, according to the ministry.

"Major indicators released by the Bank of Korea and other related institutions show the property market has been reorganized as the buyer's market and local home prices are expected to decline," Hong said. 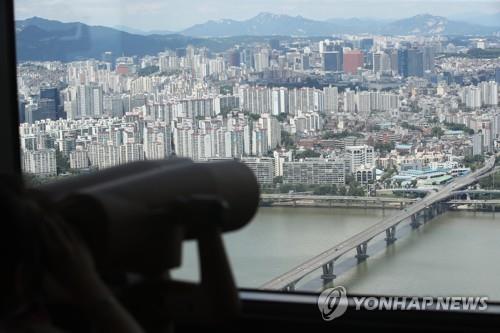