SEOUL, Oct. 27 (Yonhap) -- The government said Wednesday that it plans to introduce 5G-equipped buses across the country by 2023, giving citizens access to free wireless internet that is up to four times faster.

The Ministry of Science and ICT said 29,100 out of 35,000 city buses across the country will be upgraded with fifth-generation (5G) network service by 2023. The upcoming service will offer an internet speed of 400 megabits per second (Mbps), which is up to four times faster than the LTE Wi-Fi connection currently available in public buses.

Starting Wednesday, the ministry will run 100 buses equipped with 5G network for a trial period of two months to test the operation and quality of the service.

The ministry said it will also expand public Wi-Fi service next year in 16,000 public facilities, including libraries, parks and medical clinics. 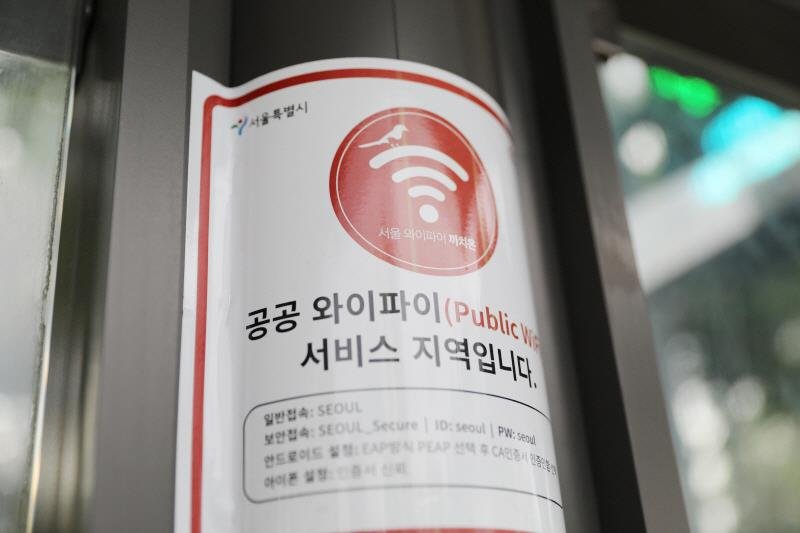