SEOUL, Oct. 27 (Yonhap) -- Since the survival drama "Squid Game" gained larger-than-expected popularity throughout the world on Netflix, the world's big-name platform operators like Disney+ and Apple TV+ have been competing to spend huge money to secure Korean-made content.

But critics have raised questions whether it's right for local productions to allow such platform operators to monopolize content rights of their shows at a time when the Korean entertainment market has emerged as a content hub for its globally popular cultural content like K-pop, TV series and films.

They say local productions should seek ways to reduce their financial dependency on global content titans. 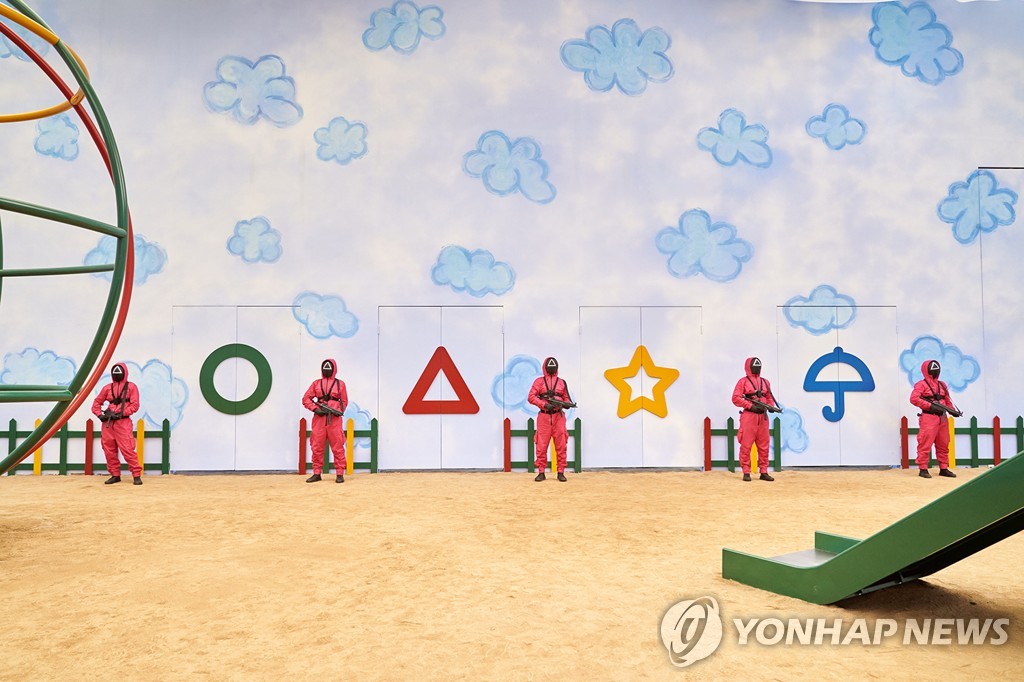 Netflix, which had an industry leading 8 million monthly active users as of June, has spent some US$700 million on South Korean projects since its market debut in 2015 and increased its investment to $500 million for 2021 alone.

Disney+, a content streaming service from Walt Disney Co., said it will heavily invest in the coming years to create seven original content releases in the Korean language, including "Outrun by Running Man," a spin-off of the long-running South Korean television show "Running Man." Its Korean service will be officially launched Nov. 12.

The plan was closely followed by Apple TV+, the subscription-based streaming service of tech titan Apple Inc., which surprisingly revealed its own plan to open the service in Korea next week. 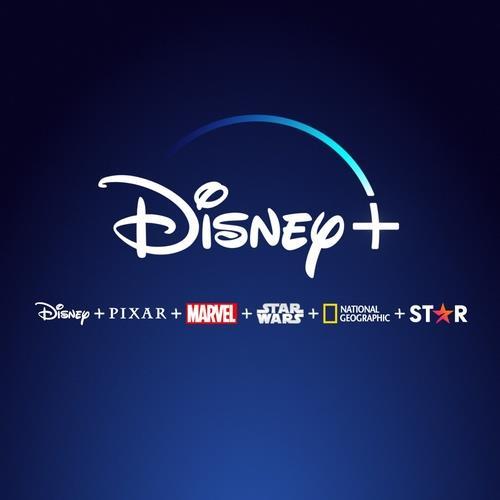 Some say that the recent rush of global streaming powerhouses and the subsequent heated-up competition for promising Korean content will give wider opportunities to Korean creators who have struggled to get a big enough budget to dramatize their ideas.

Hwang Dong-hyuk, who directed and wrote "Squid Game," said in a previous interview that the project had been turned down by local investors and broadcasters for about a decade before Netflix approved it a few years ago.

Critically and commercially acclaimed Netflix originals like the zombie thriller "Kingdom" (2019), the teen crime drama "Extracurricular" (2020) and the military thriller "D.P." (2021) are also some examples.

Others, however, pointed out that the streaming platforms' huge risk-taking investment may limit the intellectual property rights of Korean creators as the companies demand the entire IP of the shows they invest in.

According to insiders, Netflix shoulders the entire financial responsibility for a project, allowing local producers a 10-30 percent profit margin, in return for global distributing rights of the underlying show and its copyrightable works.

A U.S. news outlet reported that Netflix spent $21 million on "Squid Game" but enjoyed an estimated $900 million in profit from an increase in subscribers and a rise in stock prices.

Director Hwang and the production crew will have no additional income and incentives in accordance with the global success of "Squid Game," seen by 140 million households over its first four weeks to become the biggest hit Netflix original. 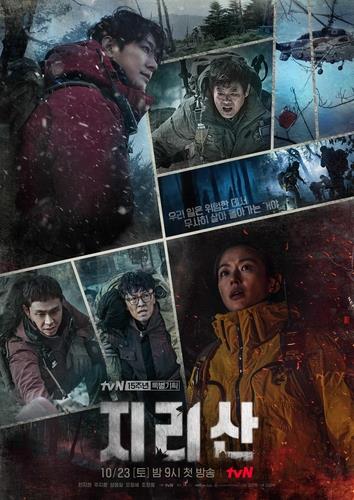 Experts advise Korean productions to seek ways to reduce their financial dependency on global content titans and smooth out returns by sharing the risk with other players in the industry as the increasing demand for Korean content will possibly change the game in the future.

AStory, the leading drama production company behind "Kingdom," signed a tripartite deal for its highly anticipated blockbuster "Jirisan," a mystery thriller directed by Lee Eung-bok of "Descendants of the Sun" (2016) and written by Kim Eun-hee of "Kingdom."

Local cable channel tvN will broadcast the show in South Korea, while Chinese streaming services Tencent and iQIYI will share its distribution rights in mainland China and other international regions, respectively.