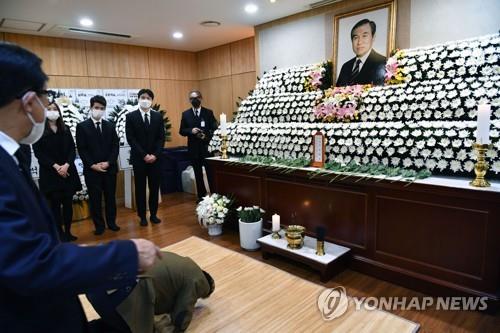 "The deceased embraced both glory and shame of South Korea's tumultuous modern history, having in particular launched and accomplished his mission of Nordpolitik," Ahn told reporters after paying his tribute at Roh's funeral altar.

Among the first business leaders visiting the funeral home was SK Group Chairman Chey Tae-won, Roh's son-in-law who is currently in a divorce suit against the late president's daughter Roh Soh-yeong. 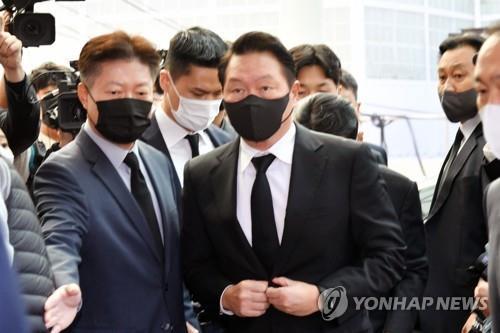 Lee Jae-myung, the presidential nominee of the ruling Democratic Party, and the party's Chairman Song Young-gil were expected to visit the funeral home later in the day, as well as PPP presidential contenders, including ex-Prosecutor General Yoon Seok-youl and Rep. Hong Jun-pyo. 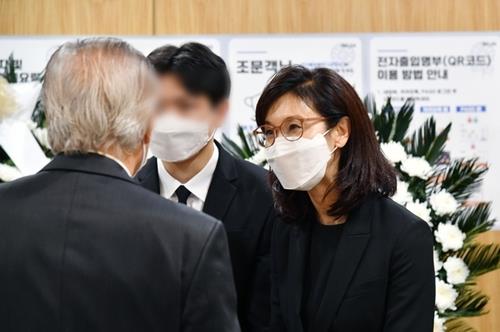