SEOUL, Oct. 27 (Yonhap) -- Former President Roh Tae-woo used his last will to ask for forgiveness from victims of the military's brutal crackdown on a pro-democracy uprising in the southwestern city of Gwangju in 1980, his son said Wednesday.

Roh Jae-heon unveiled the will of his father, who died Tuesday of chronic illness at age 88, to reporters at a funeral altar for the late president in Seoul.

"He thought he had infinite responsibility for all things that happened, whether it is good or bad, because he cared a lot about the country and his duty," Roh Jae-heon said. "He was looking for forgiveness for his faults and responsibility, particularly related to the pain of the May 18 democratic movement victims and also various events that happened during his tenure." 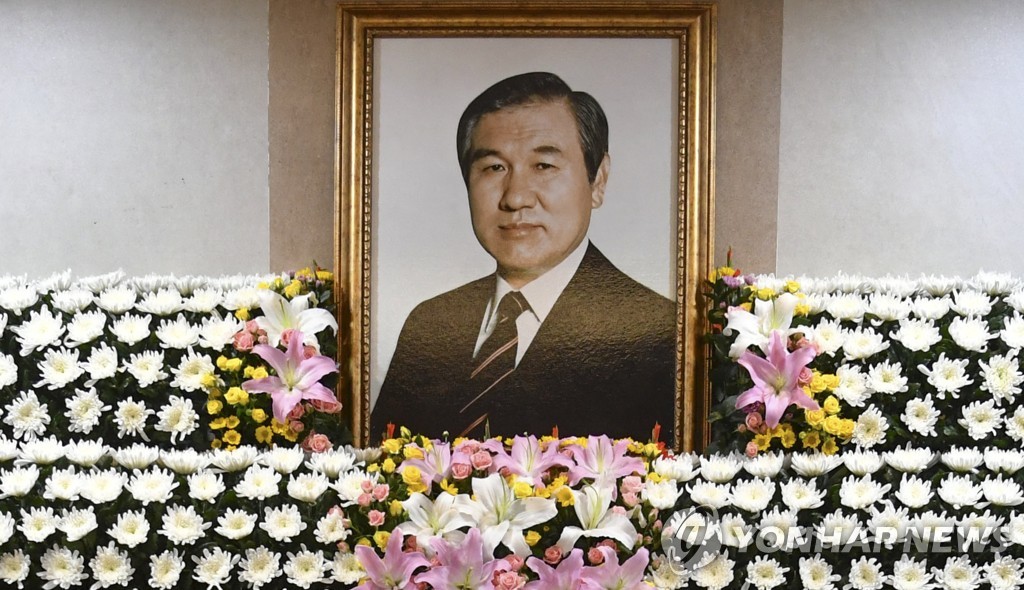 Roh Tae-woo, who served as president from 1988 to 1993, rose to prominence after helping former President Chun Doo-hwan seize power through the 1979 military coup in the wake of a political vacuum created by the death of former authoritarian President Park Chung-hee.

He was considered the No. 2 man in Chun's junta that was accused of ruthlessly cracking on the 1980 uprising in Gwangju, leaving more than 200 dead and 1,800 others wounded, according to conservative official data.

In 1996, Roh and Chun were convicted of corruption and mutiny for their role in the 1979 military coup and in the brutal crackdown on the 1980 Gwangju Democratic Uprising.

Roh was pardoned a year later and belatedly paid his massive fines in full in 2013. 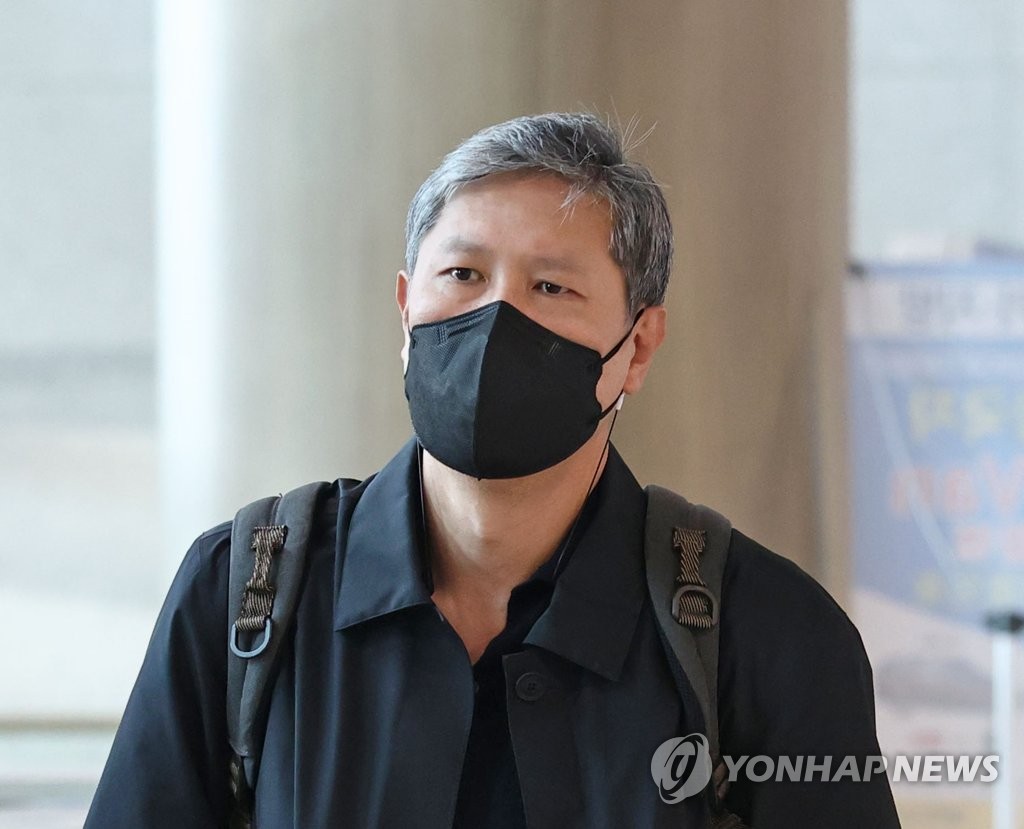 "It's a pity that he could not express those words by himself as he was hospitalized for more than 10 years, while having difficulties to communicate with others," the son said.

Roh Jae-heon, currently working as a lawyer, has often expressed apology over the brutal crackdown in Gwangju on behalf of his father.

In 2019, he visited the May 18th National Cemetery in Gwangju and expressed an apology. Last year, he offered a flower wreath under his father's name.