Lee also stressed in a congratulatory message at a climate seminar in Seoul that the two Koreas' joint efforts are crucial to reduce carbon emissions and build more carbon sinks, such as forests, on the peninsula.

"Dealing with the Korean peninsula's climate crisis is the most timely issue for inter-Korean cooperation, as well as a field where more possibilities and opportunities can be found," Lee said.

Exchanging weather information and establishing a joint response system against natural disasters are among the most important tasks, he said.

A North Korean delegation is also expected to attend the conference, a Seoul official earlier said.

According to a recent U.S. intelligence report, North Korea was listed as one of 11 countries most vulnerable to climate change due to its inability to adapt to such changes.

"I hope South and North Korea will promptly resume dialogue and cooperation, and join hands with the international community to tackle the climate crisis faced by the Korean Peninsula and the world," the minister said. 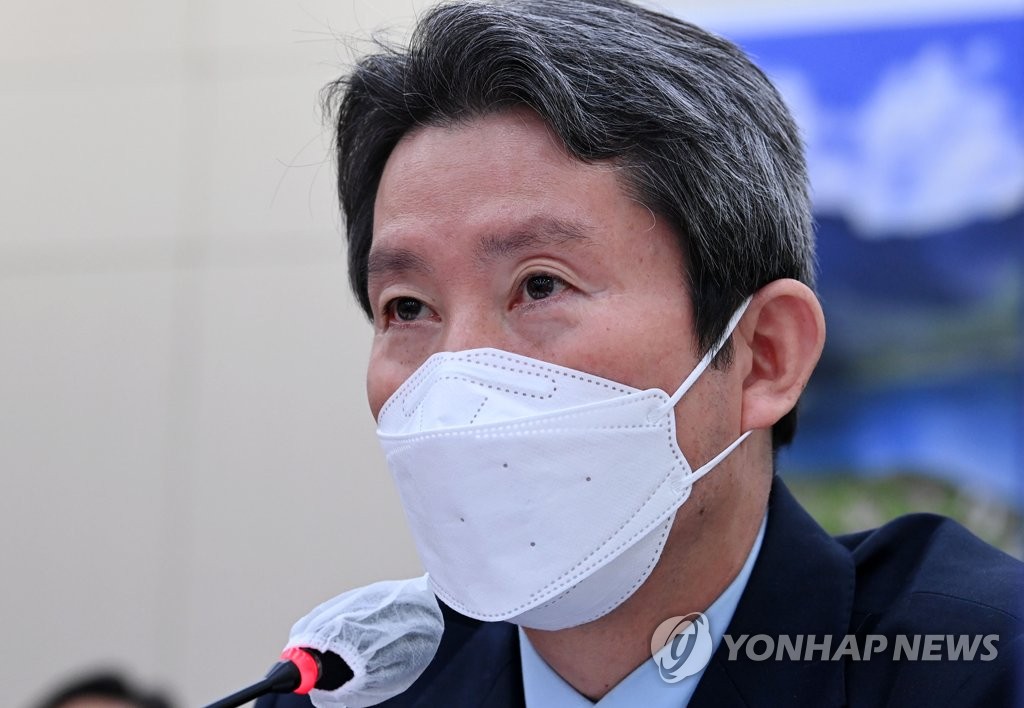