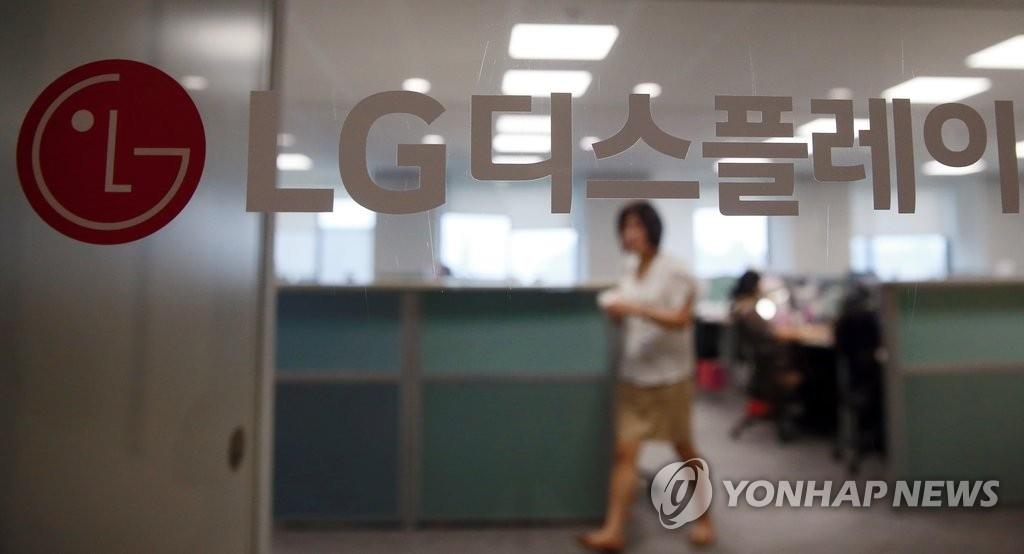 "As LCD panel prices keep going down, the company is expected to speed up its portfolio restructuring efforts to put more focus on high-margin products," he said in his latest report, adding that OLED products will help boost the company's performance going forward.

LG Display has said it will strengthen its OLED and POLED businesses to offset declines in LCD revenue and further boost profit.

The display maker projected OLED TV sales to reach 8 million units this year, and said it will pump up production, with its plant in Guangzhou, China, expanding capacity.

LG Display is the world's sole supplier of large-size OLED panels for TVs, but it showed relatively weak competitiveness in the medium-and-small sized OLED sector. In August, the company said it will invest 3.3 trillion won in the sector to boost its production capacity.