SEOUL, Oct. 27 (Yonhap) -- The Korean action fantasy film "Spiritwalker" will be remade for U.S. audiences by a renowned producer in Hollywood, the film's distributor said Wednesday.

Lorenzo di Bonaventura, who was behind the hit film series "G.I. Joe" and "Transformers," will produce the U.S. edition of the Korean film, according to ABO Entertainment.

But the Korean company did not elaborate on further details of the remake project.

Directed and written by Yoon Jae-keun, "Spiritwalker" is about a man whose spirit transfers to another body every twelve hours, with actor Yoon Kye-sang taking the lead role.

The movie, which won the Excellence in Action Award at this year's New York Asian Film Festival, is set hit South Korean screens on Nov. 24. 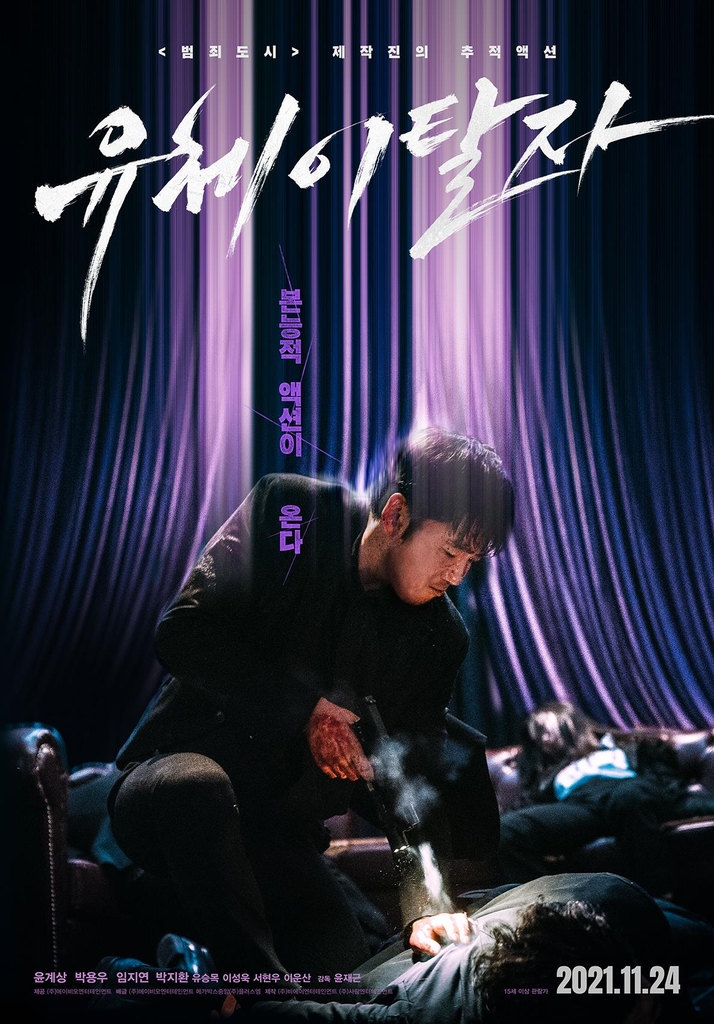