SEOUL, Oct. 28 (Yonhap) -- Small and medium-sized enterprises (SMEs) account for an absolute majority of businesses in South Korea, with their workforces taking up nearly 83 percent of all corporate employees, data showed Thursday.

As of 2019, smaller firms in Asia's fourth-largest economy numbered 6.89 million, up 3.8 percent from a year earlier and accounting for 99.9 percent of all companies here, according to the data from the Ministry of SMEs and Startups.

The number of their employees stood at 17.44 million, up 2 percent from the previous year and taking up 82.7 percent of workers hired by all local corporations.

Wholesalers and retailers stood at 1.66 million, the largest among all industries, followed by SMEs in the property business with 1.17 million and those in the hospitality sector with 815,000.

Manufacturing SMEs hired the largest number workers with 3.39 million, trailed by wholesalers and retailers with 3.29 million, and those in the hospitality industry with 1.83 million.

Slightly over 51 percent of all SMEs, or 3.53 million, were located in the capital area, which includes Gyeonggi Province and the western port of Incheon.

Nearly 40 percent of all SMEs, or 2.77 million, were headed by female CEOs, with the percentage rising 0.2 percentage point from the previous year, according to the data. 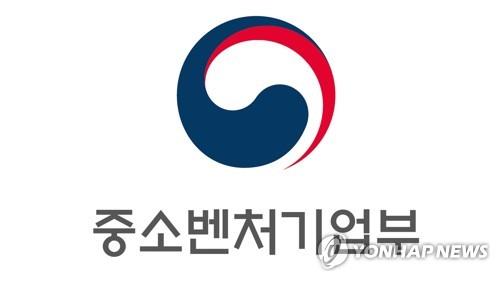 SMEs take up absolute majority of firms in S. Korea

SMEs take up absolute majority of firms in S. Korea