On a quarterly basis, Samsung's operating profit was up 26 percent from the second quarter, and sales were up 10 percent.

The company's strong performance was powered largely by its chip business that has continued to show solid growth, with rising memory chip prices, enhanced yield rates and improved profitability at its chip contract manufacturing business. 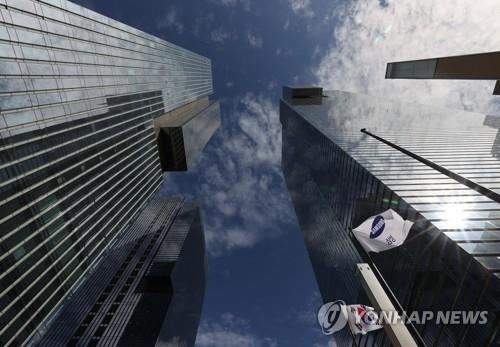