As of 6 p.m. Thursday, South Korea had reported 1,726 new cases. This is up 50 from the same time the previous day, with the country possibly in for another day with over 2,000 cases. 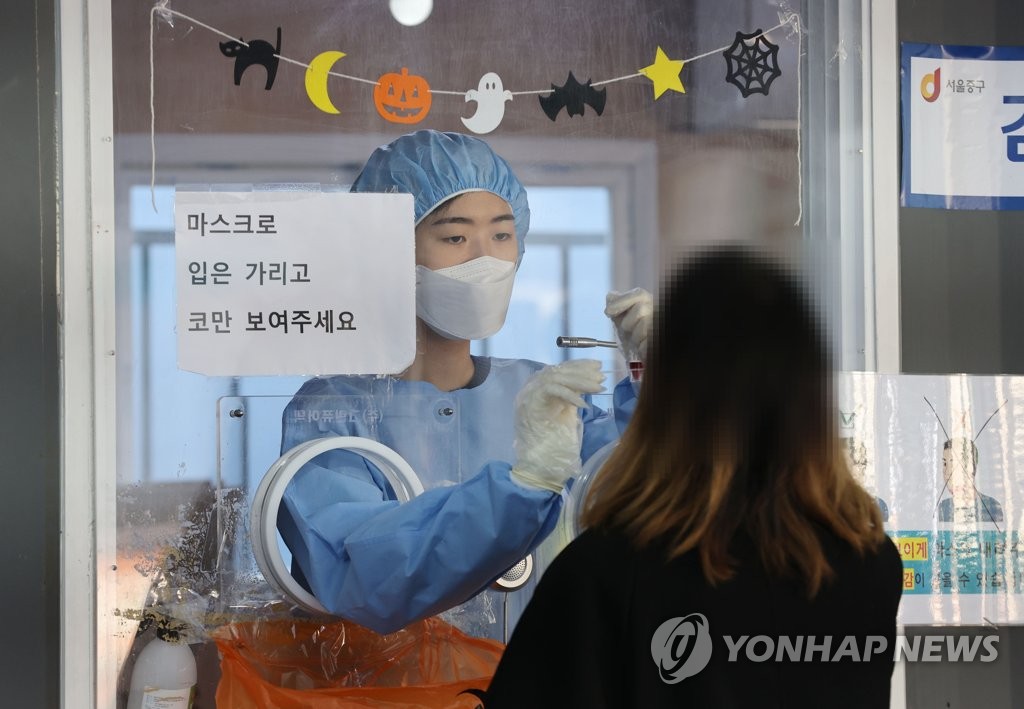 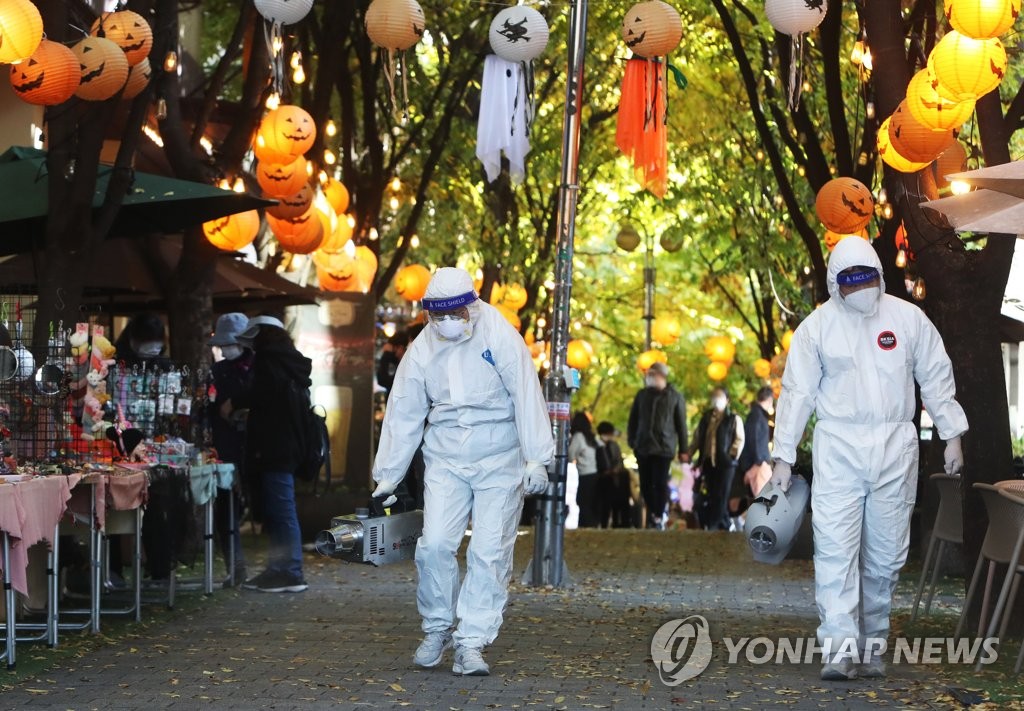 (3rd LD) New virus cases hit over 2,100 as infections spike ahead of easing of virus curbs

(3rd LD) New virus cases hit over 2,100 as infections spike ahead of easing of virus curbs