A Navy officer stationed in Jinhae, 410 kilometers south of Seoul, tested positive after a family member was infected, according to the ministry. Three Army draftees were also infected.

Of the cumulative cases in the military, 1,966, or 97 percent, have been fully cured, with 57 still under treatment.

Among the new cases counted from Oct. 21 to 26 were seven American troops working at Camp Humphreys in Pyeongtaek, 70 kilometers south of Seoul.

One service member and one Korean augmentation troop to the U.S. Army at Camp Hovey in Dongducheon, north of the capital, also tested positive.

The latest cases raised the total number of infections reported among the USFK-affiliated population to 1,579 from the previous tally. 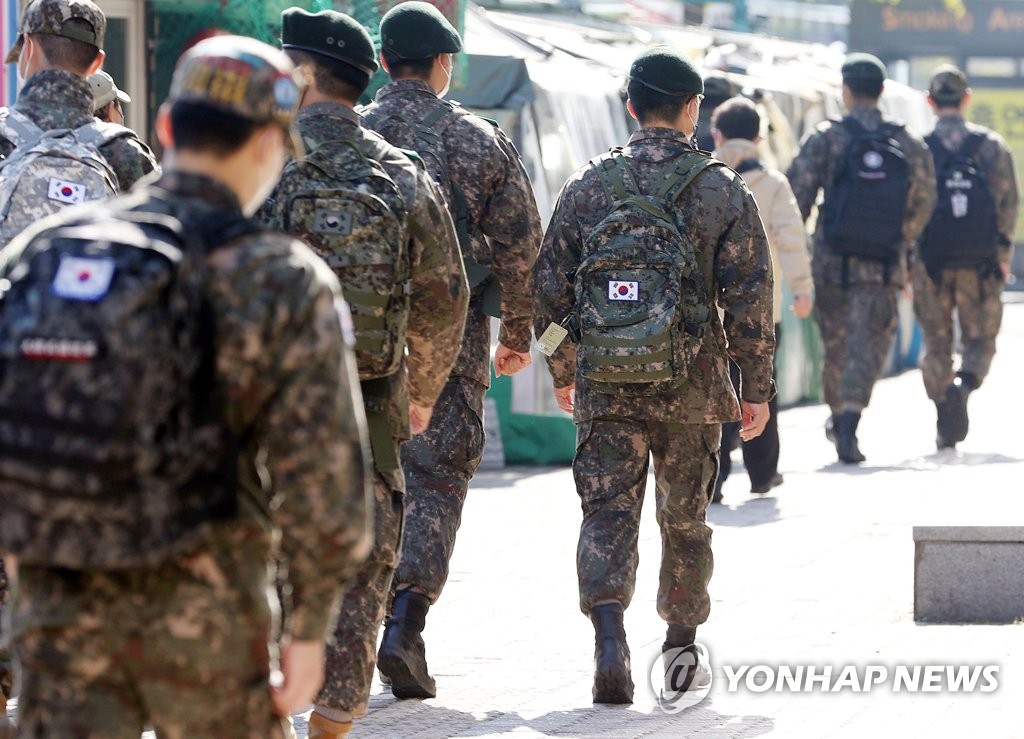