Net profit for the three months ended in September rose to 535.5 billion won (US$457 million) from a net profit of 391.3 billion won in the year-ago period, the company said in a statement.

"Shareholding gains from Hyundai Motor Co. and other affiliates were factored in the quarterly bottomline," a company spokesman said.

Hyundai Motor swung to a net profit on a base effect in which it put aside more than 2 trillion won in provisions for after-sales product quality maintenance and other services in the third quarter of 2020, but there was no such one-off costs in this year's third quarter.

Operating profit fell 24 percent to 457.6 billion won in the third quarter from 598.3 billion won a year ago.

In the fourth quarter, the company said it will focus on winning more deals for its high-end auto components in global markets amid improving chip supplies, it said.

From January to September, net profit jumped 89 percent to 1.808 trillion won from 974.9 billion won during the same period of last year.

Meanwhile, Hyundai Mobis said it will cancel 220,000 treasury stocks worth 62.5 billion won on Nov. 1 as part of its plan to enhance its shareholder value. 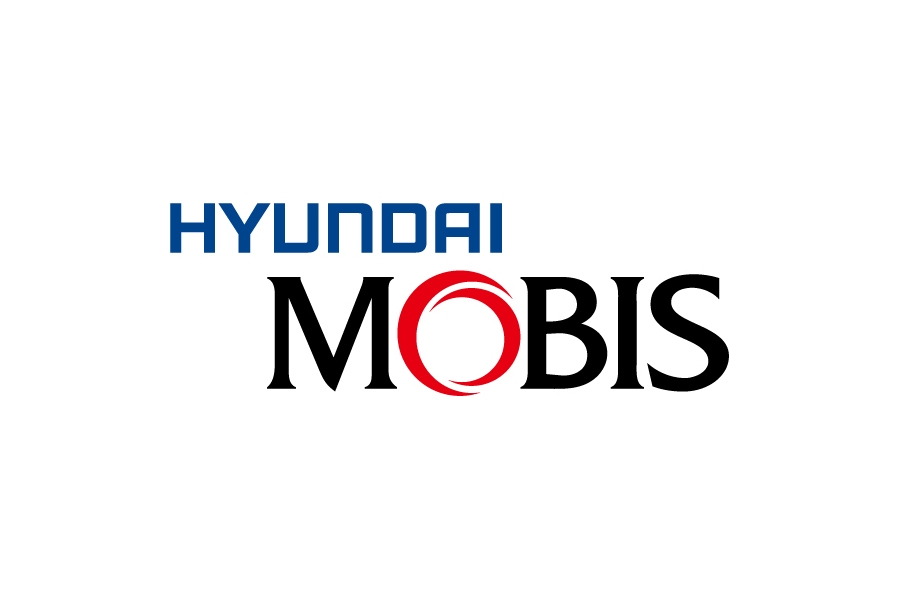