Roh, who led the South's conservative administration from 1988-93, died Tuesday at age 88, and he will be laid to rest this weekend. But North Korean state media outlets, including the Rodong Sinmun and the Korean Central News Agency, had not carried any report on his death as of Thursday afternoon.

North Korea has been selective in expressing condolences to South Korean figures' deaths, depending on their North Korea policy and inter-Korean relations of the time.

Kim Dae-jung, a liberal, held the first-ever inter-Korean summit with the late Kim Jong-il, then North Korean leader and father of current leader Kim Jong-un, in Pyongyang in 2000. Roh Moo-hyun, another liberal president, also met with the late Kim in 2007.

In 2019, Kim Jong-un expressed condolences to liberal President Moon Jae-in over the death of his mother and sent a condolence message along with a wreath of flowers to the South when Lee Hee-ho, the wife of the late former President Kim Dae-jung, died.

The two Koreas held their first-ever prime ministers' talks in 1990 and concurrently joined the United Nations the following year under the Roh Tae-woo government.

The North, however, has been critical of Roh for his role in a 1979 military coup that helped his predecessor, Chun Doo-hwan, seize power.

North Korea has also bristled at Roh's signature Nordpolitik, or Northern Diplomacy, under which the South established diplomatic ties with Pyongyang's traditional allies, including then Soviet Union and China, in the late 1980s and early 1990s. 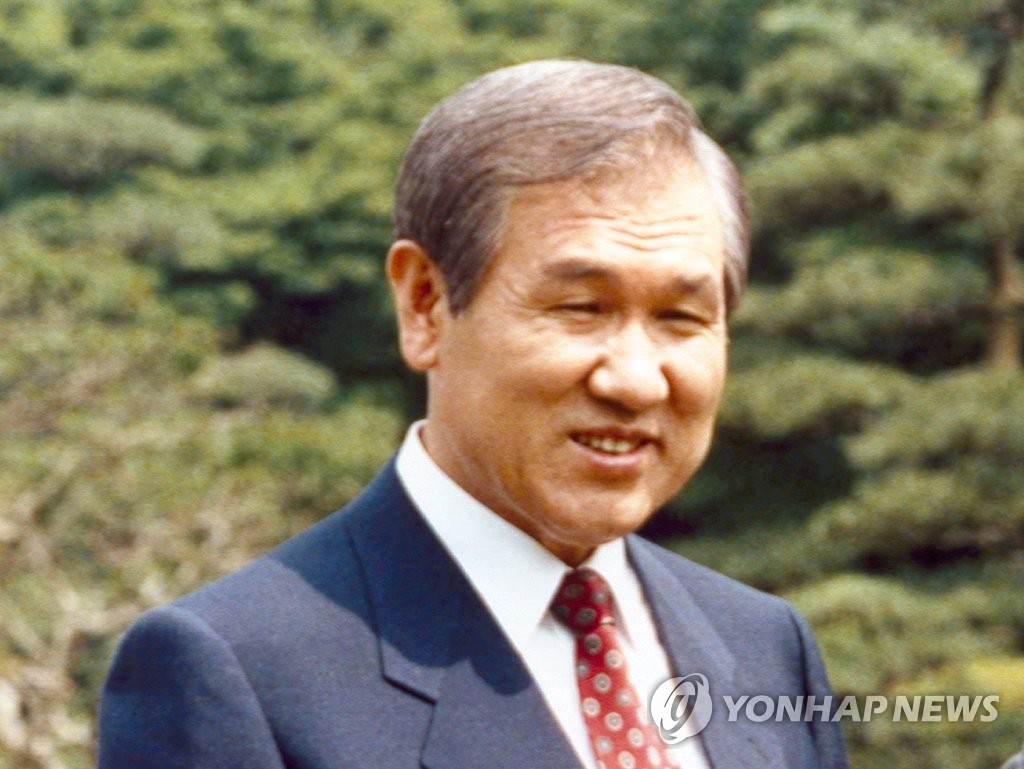