The cumulative market share of LG Energy Solution Ltd., SK Innovation Co. and Samsung SDI Co. stood at 33.8 percent for the January-September period, down 1 percentage point from the tally in August, according to market tracker SNE Research.

SK Innovation was fifth with a 5.4 percent share, and Samsung SDI came next with 4.6 percent.

"Many Chinese companies, with CATL and BYD at the forefront, led the market growth. The three Korean companies have fared well with steady growth amid the overall pressure from Chinese rivals," the report said. 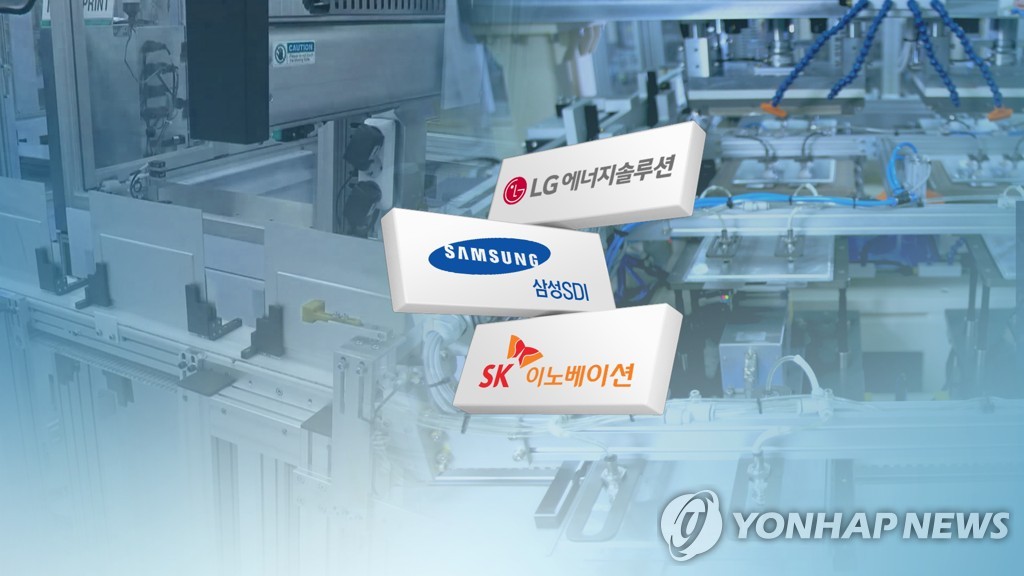