The country's industrial output and retail sales increased for the first time since June.

While the flare-up in COVID-19 cases sapped private spending, experts said the current wave of the pandemic did not appear to be serious enough to derail the economic growth. 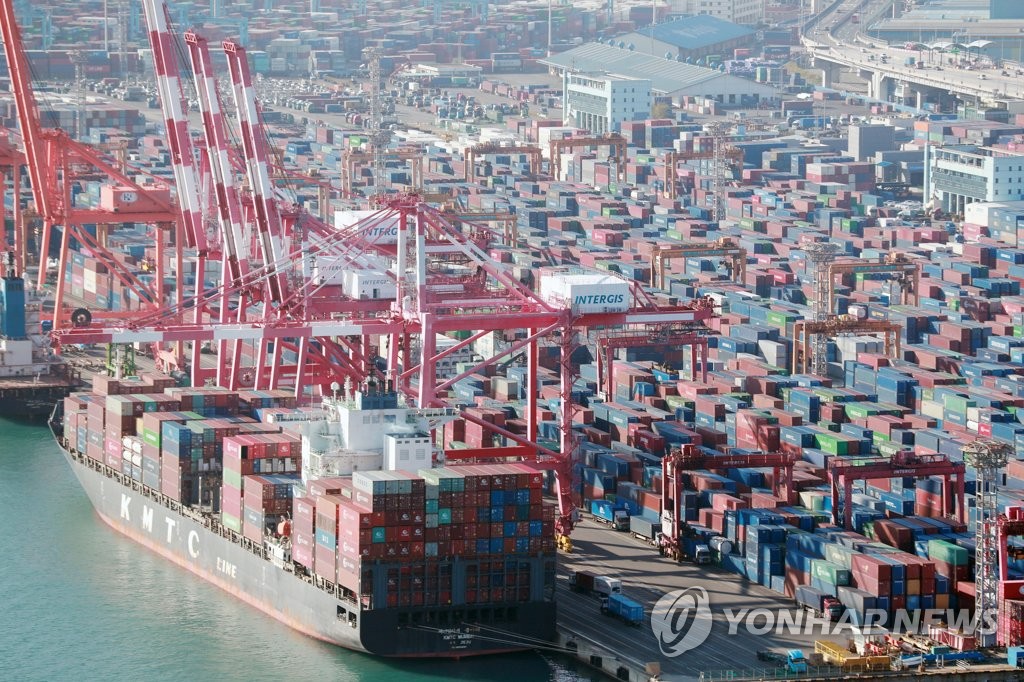 Production, consumption rebound in Sept. despite resurgence in virus cases

Production, consumption rebound in Sept. despite resurgence in virus cases