SEOUL, Oct. 29 (Yonhap) -- K-pop superband BTS has been nominated for three categories in this year's American Music Awards, including for the top Artist of The Year prize for the first time.

In the 2021 AMA nomination list released Thursday (U.S. time), BTS was recognized in the Artist of The Year, Favorite Duo or Group and Favorite Pop Song categories.

It is the first time that the Korean boy band has made the cut for Artist of The Year, the grand prize of the fan-voted AMA, one of the largest music shows in the United States. Other nominees are pop powerhouses Ariana Grande, Drake, Olivia Rodrigo, Taylor Swift and The Weeknd. 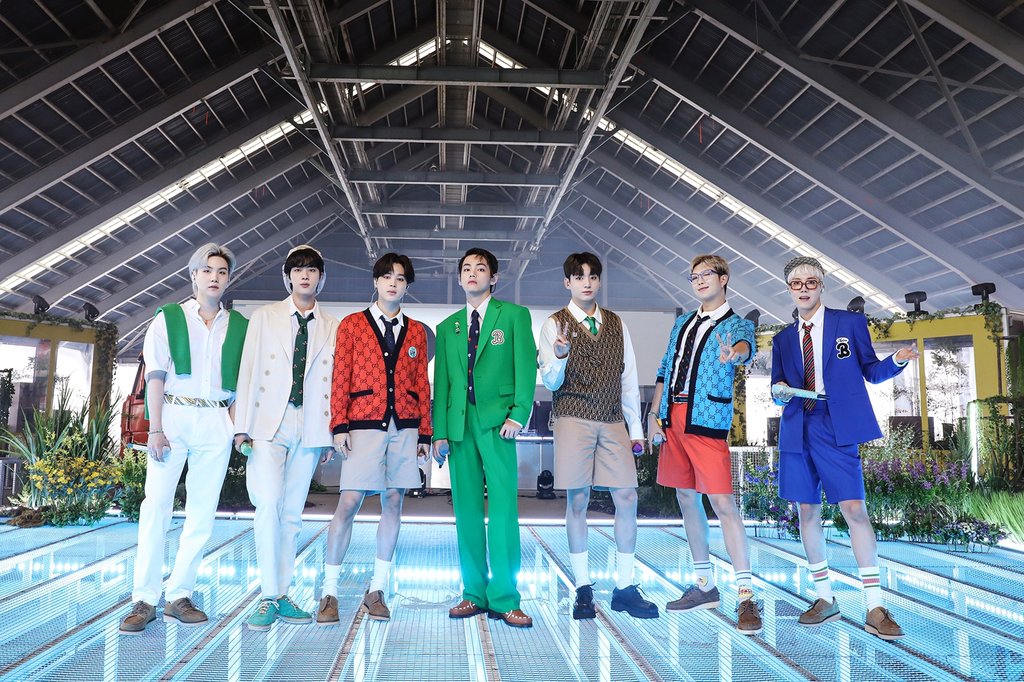 BTS is also up for the Favorite Duo or Group award in collaboration with the American pop trio AJR, vying with Glass Animals and Maroon 5, and Silk Sonic (Bruno Mars, Anderson .Paak).

Its Billboard-winning "Butter" is one of the five candidates for the Favorite Pop Song prize, including "Levitating" by Dua Lipa and "drivers license" by Olivia Rodrigo.

The K-pop band has won at least one award at every AMA since its entry in 2018. It has swept the Favorite Social Artist award for three straight years, while it has won two Favorite Duo or Group prizes in a row.

At this year's AMA, American newcomer Olivia Rodrigo was the top nominee with seven, including Artist of the Year and New Artist of The Year, followed by five-time AMA winner The Weeknd with six nods. 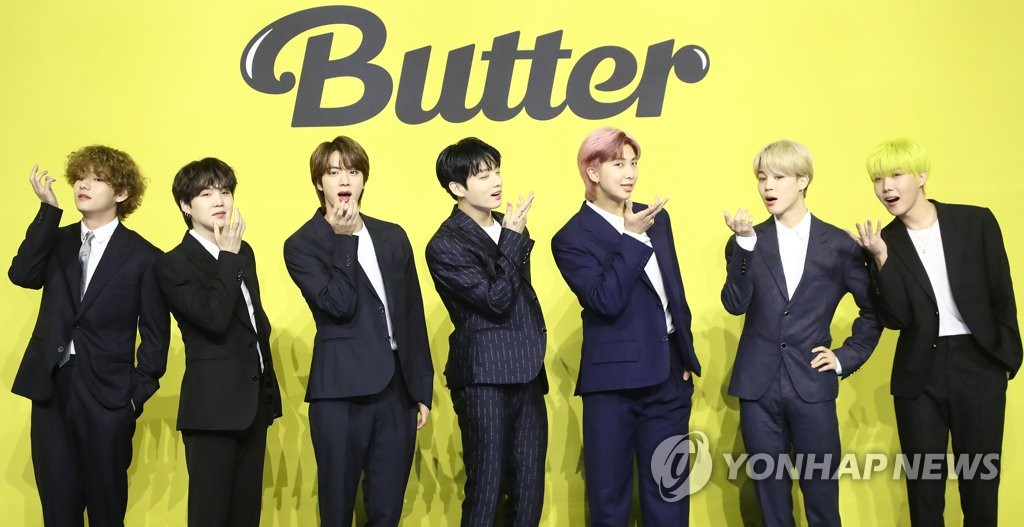 BTS gets three nods at American Music Awards, including Artist of The Year

BTS gets three nods at American Music Awards, including Artist of The Year