SEOUL, Oct. 29 (Yonhap) -- The government said Friday it will raise the private gathering limit to 10 people for the greater Seoul area and scrap business curfews on all multi-use facilities, except nightlife establishments, for four weeks starting next week under a "living with COVID-19" scheme.

A "vaccine pass" system, which requires visitors to have a vaccination certificate or negative test result, will be also introduced with a grace period for entry into nightlife establishments, such as bars and nightclubs, and indoor sports facilities.

Prime Minister Kim Boo-kyum announced the measures at a COVID-19 response meeting which discussed a final draft roadmap suggested by a government-private committee that aims to gradually bring people's lives back to normal.

The committee, which includes 30 experts from the private sector, earlier this week unveiled the roadmap for the country to gradually phase out coronavirus restrictions as more than 70 percent of the population have been fully vaccinated.

The first phase of the three-stage scheme will begin Monday for four weeks. Health authorities will comprehensively assess the virus situation before moving to the second phase, which focuses on allowing large-scale events, like concerts and lifting curfews on nightlife establishments.

"Starting Nov. 1, our community takes the first step toward recovery of daily lives," Kim said during the meeting. "But we must be aware that this is not the end in our virus fight, but a new beginning." 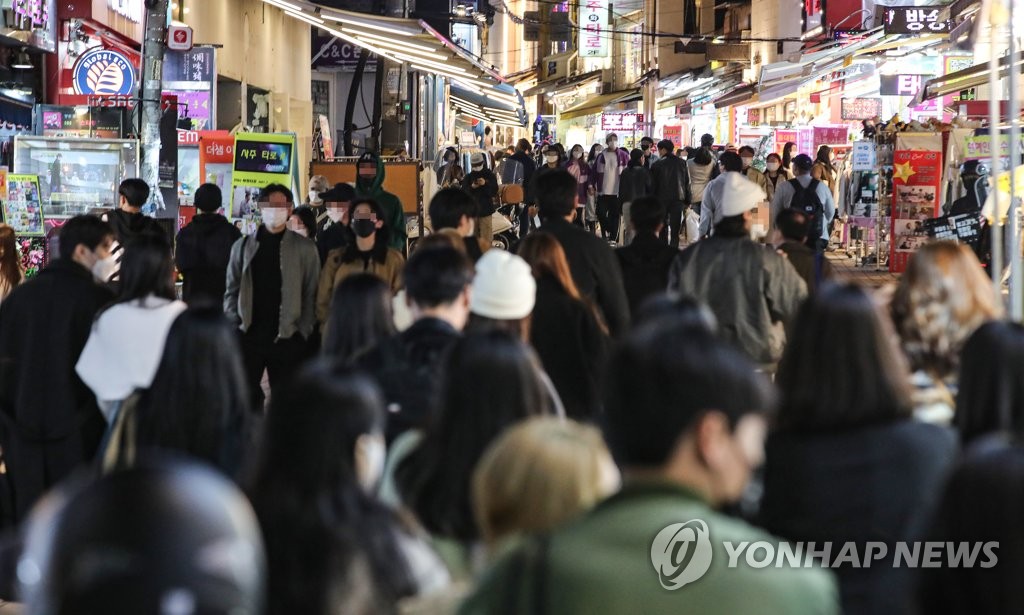 Currently, the ceiling on private gatherings is eight people in Seoul and its surrounding areas, provided that four of them are fully vaccinated. A maximum of 10 people, including six fully vaccinated, are allowed to gather in other regions.

Starting Monday, the limit will go up to 10 people for the greater Seoul area and 12 for other regions regardless of vaccinations.

However, if people are to gather at restaurants or cafes where they have to take off masks for eating and drinking, up to four unvaccinated people are allowed to join their meeting.

All operating hour restrictions on multiuse facilities will also be lifted except for nightlife establishments.

Currently, cafes and restaurants in the greater Seoul area -- home to about half of the country's population of 52 million -- are allowed to operate until 10 p.m. while in the other parts of the country are allowed until midnight.

Regarding a "vaccine pass" system for high-risk facilities, the authorities will have a grace period of one or two weeks, so that businesses can adapt the new measure without confusion. 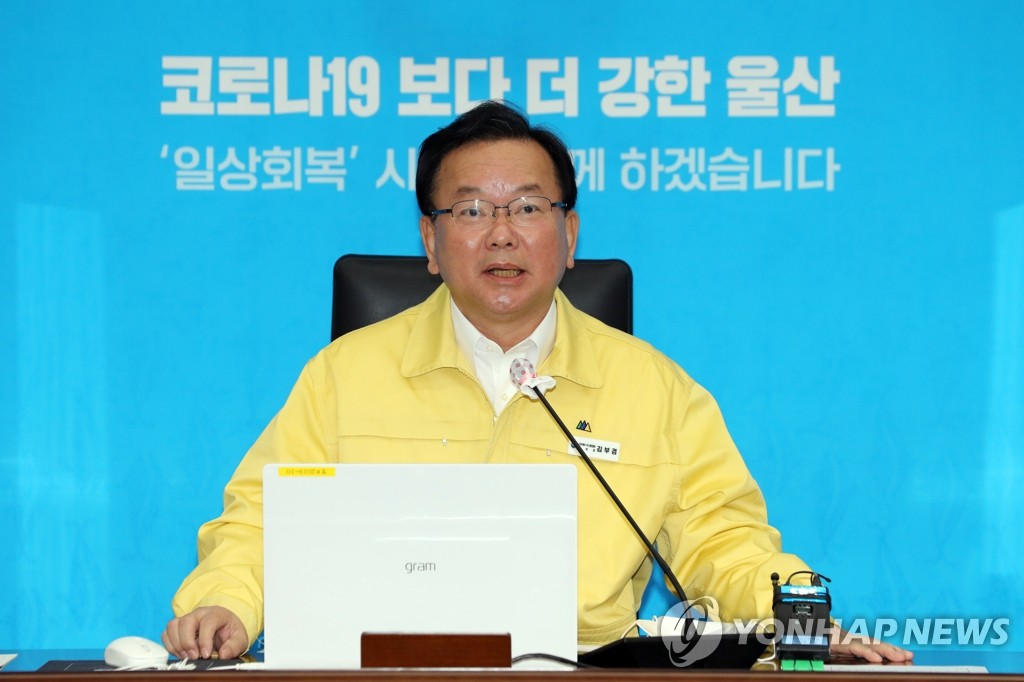