SEOUL, Oct. 29 (Yonhap) -- SK Innovation Co. said Friday it turned to the black in the third quarter from a year earlier on strong sales in its lubricant oil and battery businesses amid reviving demand after a pandemic-driven slump.

The energy and chemical subsidiary of SK Group, South Korea's No. 3 conglomerate, reported a net income of 511 billion won (US$436.6 million) in the July-September period, a turnaround from a loss of 16.1 billion won a year earlier, according to its regulatory filing.

The operating profit was 30.8 percent higher than the average estimate, according to the survey by Yonhap Infomax, the financial data firm of Yonhap News Agency.

The improved bottom line came as its lubricant oil business raked in record high quarterly sales for the second consecutive quarter and the refinery business recovered in terms of the break-even point, the company said.

The lubricant oil sector logged an operating income of 329.3 billion won, a sharp increase from 102.8 billion won the previous quarter, on the back of higher margins and increased sales in the United States and Europe.

Its battery business also booked a record quarterly high of 816.8 billion won in revenue, driven by increased output from its new factories in China that began mass production in the first half, it said. Its operating loss narrowed by 800 million won to 98.7 billion won, mainly owing to increased research and development costs.

The company said it expected the annual sales from the battery business to eclipse the 3 trillion-won mark this year.

SK Innovation, the world's fifth-largest battery maker, gave a rosy outlook for the battery business, projecting it will turn to the black next year, as its new plants in the United States and Hungary will begin mass production.

The company has bagged 1.6 terrawatt hours worth of electric vehicle (EV) battery orders, valued at about 220 trillion won, Yoon Hyung-jo, head of the battery business planning division, said in a conference call.

"In addition to our existing clients, including Hyundai-Kia, Ford, Daimler and Volkswagen, we're seeking to secure fresh orders by cooperating with other global automobile companies," Yoon said.

SK Innovation said it is working to mass produce the lithium iron phosphate batteries (LFP) "in line with the technology trend and to meet various demands from clients."

The LFP has drawn attention recently after Tesla and Ford announced plans to install the iron-based batteries in their standard EVs. The LFP batteries have strong thermal stability and are cheaper compared with lithium ion batteries that use nickel, cobalt and manganese.

This has attracted automakers following a series of fires in lithium ion battery-powered EVs that have resulted in recalls. 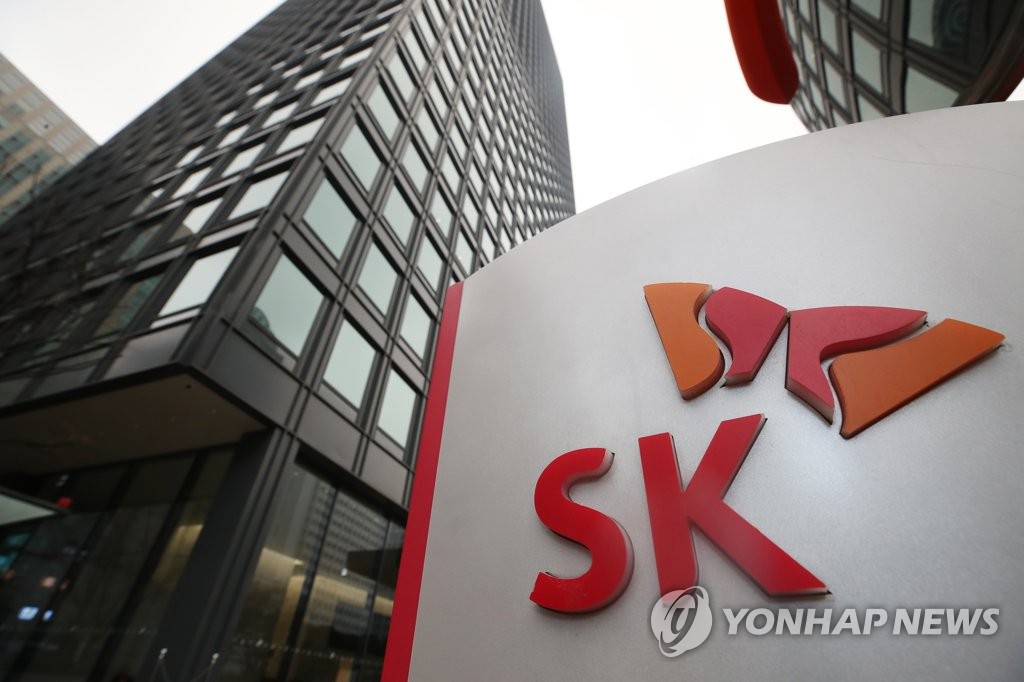