CHANGWON, South Korea, Oct. 29 (Yonhap) -- A total of 117 coronavirus cases were reported in just two days at the psychiatric ward of a hospital in the southern city of Changwon, all believed to be breakthrough infections, officials said Friday.

According to city government officials, three COVID-19 cases were first reported on Thursday and tests on other people at the ward showed that an additional 114 people were infected.

Of them, 110 were patients at the ward and the seven others were hospital employees.

All reported cases were presumed to be breakthrough cases as the patients all received two full doses of coronavirus vaccines from May to June, officials said.

The ward has remained under cohort isolation since Thursday. Local health officials are currently investigating how the outbreak occurred. 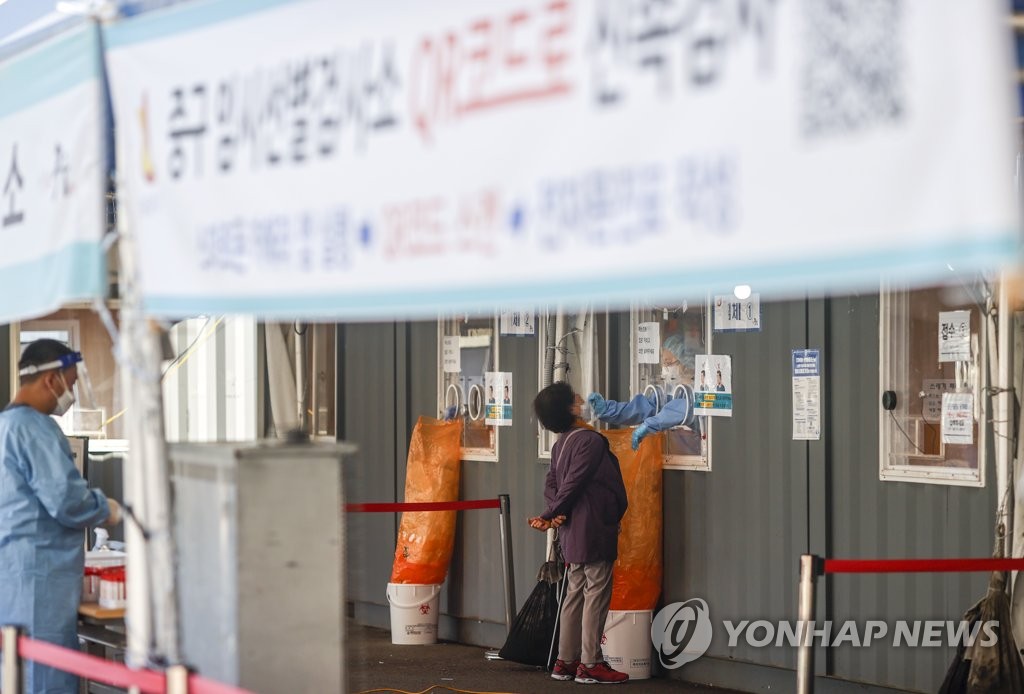