SEOUL, Oct. 29 (Yonhap) -- Former U.N. Secretary-General Ban Ki-moon was re-elected as the head of a Seoul-based international organization on green growth for a third term to serve until 2023, officials said Friday.

On Thursday, the 40 members of the Global Green Growth Institute (GGGI) unanimously approved the appointment of Ban as president of the institute, according to the GGGI officials.

The institute was launched in 2012 to support developing countries' efforts for transition to environmentally-sustainable economic growth models.

GGGI said it has added 14 new members since Ban was first elected to the two-year position in 2018. Pakistan will join as its 41st member next month. 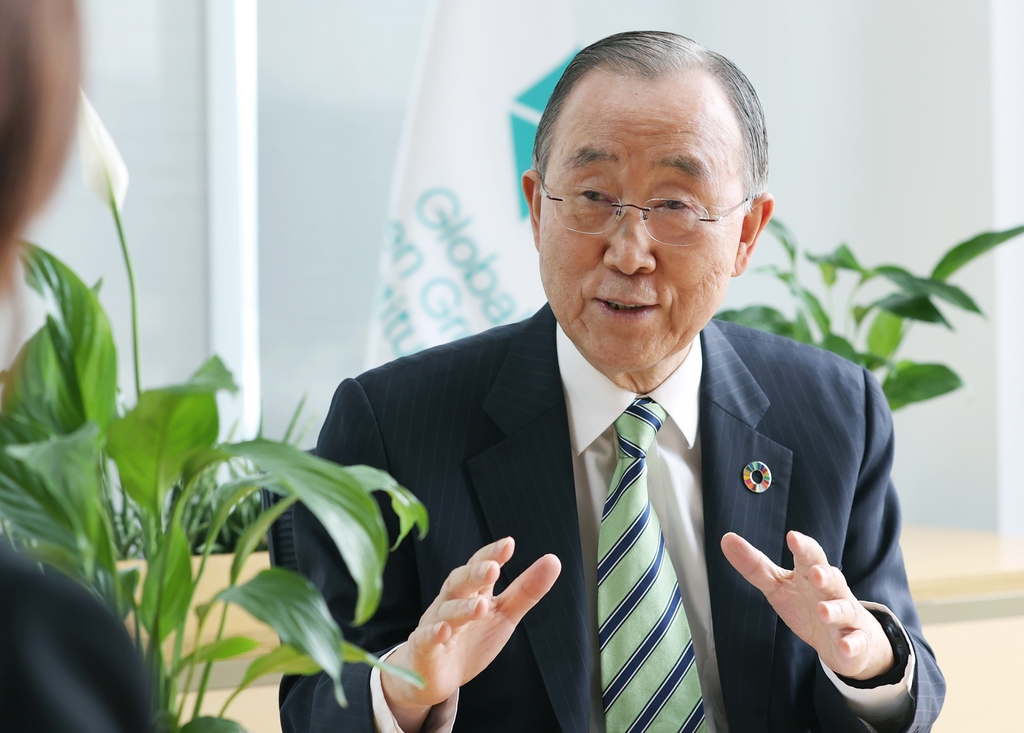