At the SBS D Forum to be held Nov. 18, Hwang will deliver a speech, titled "The Portrayals of the Times, Things We Have to Talk About," sharing his experience on his theatrical works and the social impact of the global success of "Squid Game," according to the SBS TV station. 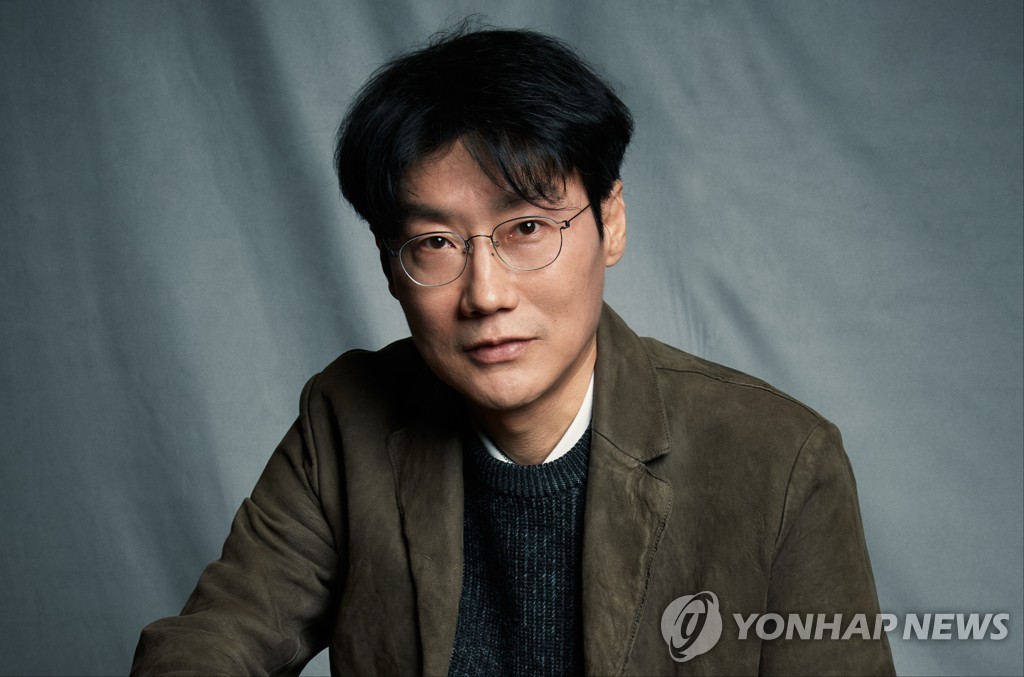 Written and directed by Hwang, "Squid Game" features a mysterious competition where hundreds of heavily debt-ridden people desperately play kids' games at the risk of their lives with hopes to win 45.6 billion won (US$38.9 million) in prize money.

It became the most-watched Netflix original show ever, with a 140 million viewership over the first four weeks of its release.

Along with the Korean director, American political scientist Joseph Nye and novelist Neal Stephenson will also participate in the online forum, SBS added. 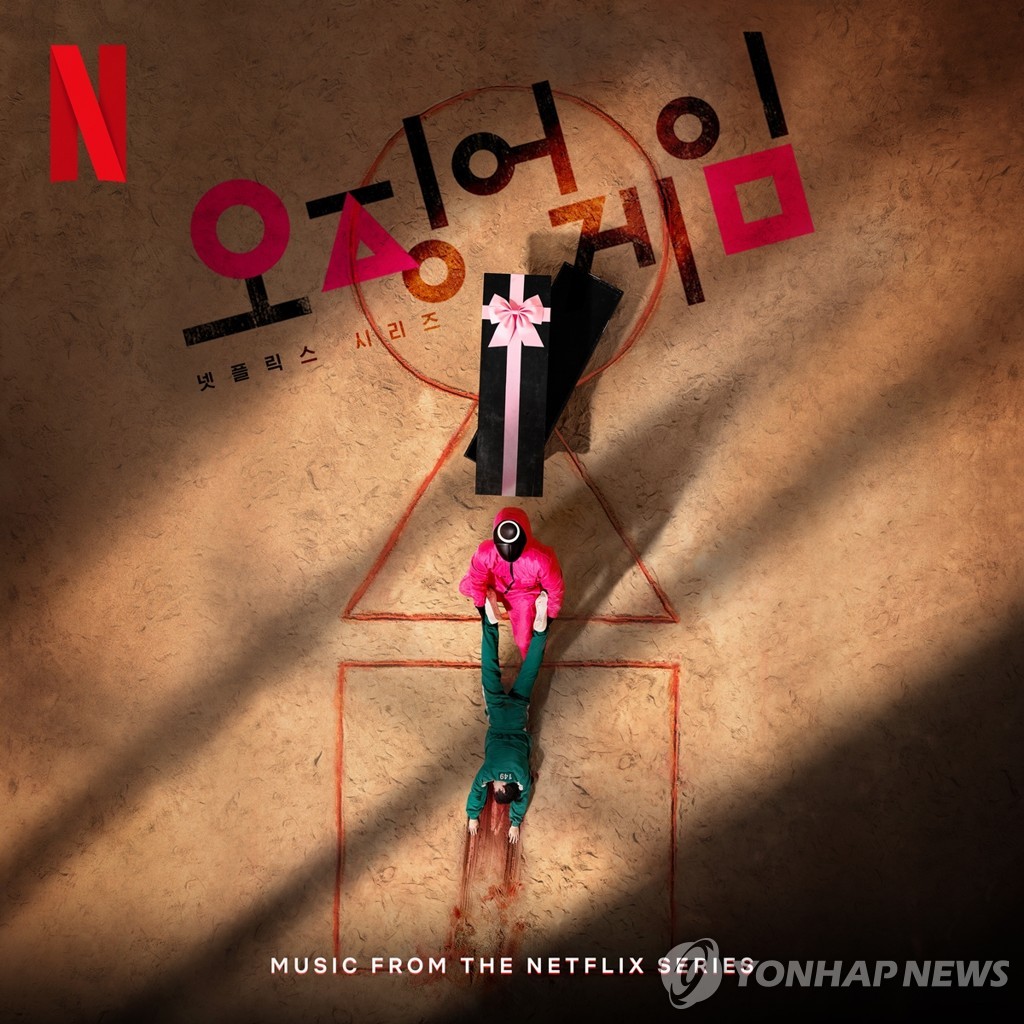