SEOUL, Oct. 31 (Yonhap) -- North Korea accused the South Korean entertainment industry on Sunday of working in favor of U.S. companies, such as Netflix, through "unfair" deals.

The North's propaganda outlet, Meari, said South Korean entertainment firms have turned to Netflix to improve their margins amid a business slump caused by the COVID-19 pandemic.

It did not mention the South Korean-made hit Netflix series "Squid Game," but the article follows recent controversy in South Korea over the way the U.S. streaming giant makes deals.

"Numerous South Korean works, including films and TV series, are being shown on Netflix and earning billions of dollars, but the South Korean film production companies only receive about 10 percent of their production cost," Meari said, describing the arrangement as an "unfair contract."

"They are only filling the stomachs of American companies," it said.

The outlet also claimed that a growing number of South Koreans are upset that their cultural works are being reduced to money-making machines for U.S. firms.

Critics say that Netflix deals are designed so that the company pays for a work's production, overseas marketing and dubbing, but offers no incentives to producers in the event that the work becomes a hit.

North Korean propaganda outlets have recently reported on "Squid Game" in a negative light, focusing on the violence and capitalist society depicted in the series. 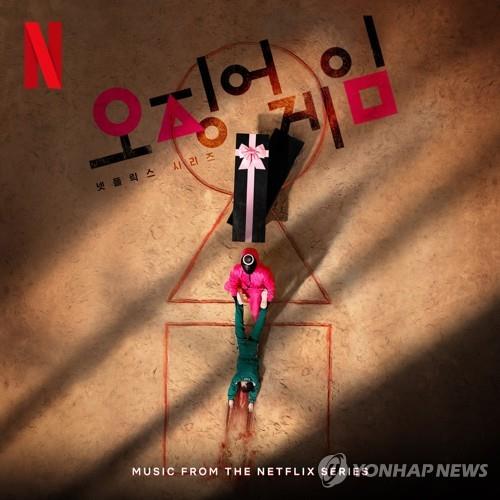