SEOUL, Nov. 1 (Yonhap) -- South Korea's new coronavirus cases fell below 2,000 for the first time in five days Monday as the country began its "living with COVID-19" scheme meant to phase out coronavirus restrictions amid the rising rate of vaccinations.

On Monday, the government relaxed the social distancing rules as part of a broader plan to gradually lift the virus restrictions by the end of February.

The daily caseload fell below the 2,000 level after reporting more than 2,000 cases in the past four days.

Daily virus caseloads tend to decrease on weekends and holidays. 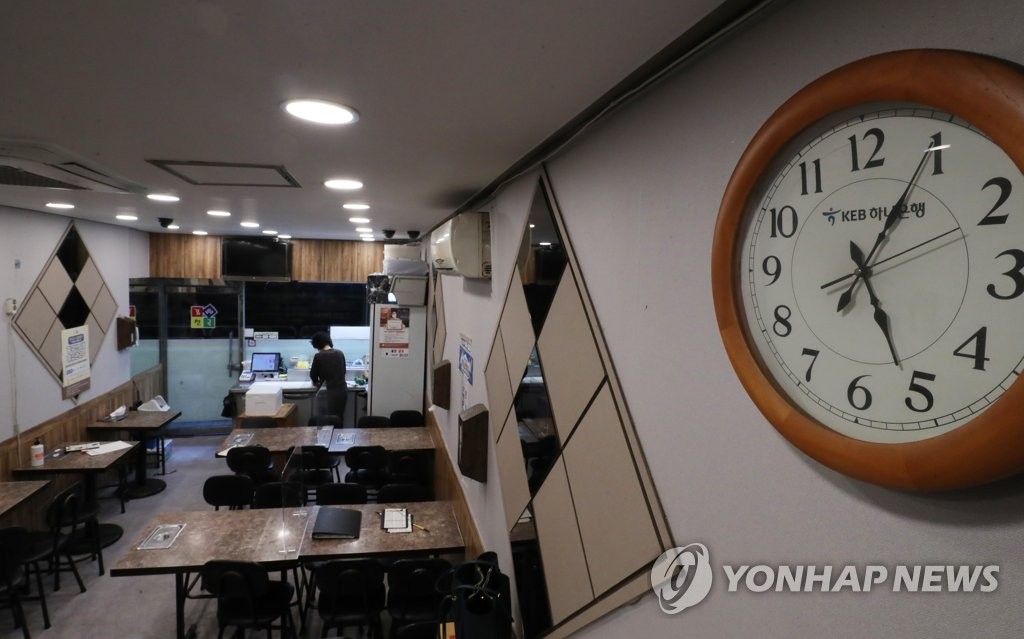 Health authorities remain on high alert as there might be cluster infections following the Halloween weekend. Seoul's downtown areas were crowded with larger-than-usual numbers of people celebrating the annual Western holiday.

Of the locally transmitted cases, Seoul had 639 cases, with the surrounding Gyeonggi Province logging 560 cases and Incheon, west of Seoul, 127 cases.

Twenty cases came from overseas, putting the cumulative total at 15,113. Cases from Asian countries except for China stood at 10, with cases from Europe at eight, one from the United States and one from Egypt.

Under the first of the three-phase scheme, people are allowed to gather in groups of up to 10, regardless of vaccination. Basic preventive measures like wearing masks indoors will stay in effect.

Operation hour curfews for businesses that cover restaurants, cafes and movie theaters are fully lifted, except for night entertainment facilities.

But high-risk facilities, such as bars and nightclubs, are required to introduce the "vaccine pass" system under which visitors have to show a vaccination certificate or negative test result.

About 41.14 million people, or 80.1 percent of the country's 52 million population, have received their first COVID-19 vaccine shots. The number of fully vaccinated people came to 38.68 million, or 75.3 percent, KDCA said.

Beginning Monday, health authorities started inoculating people aged between 12 and 15 with the Pfizer vaccine, as well as booster shots for those who are aged 18 and older who suffer lower immune functions, including acute leukemia and the human immunodeficiency virus. 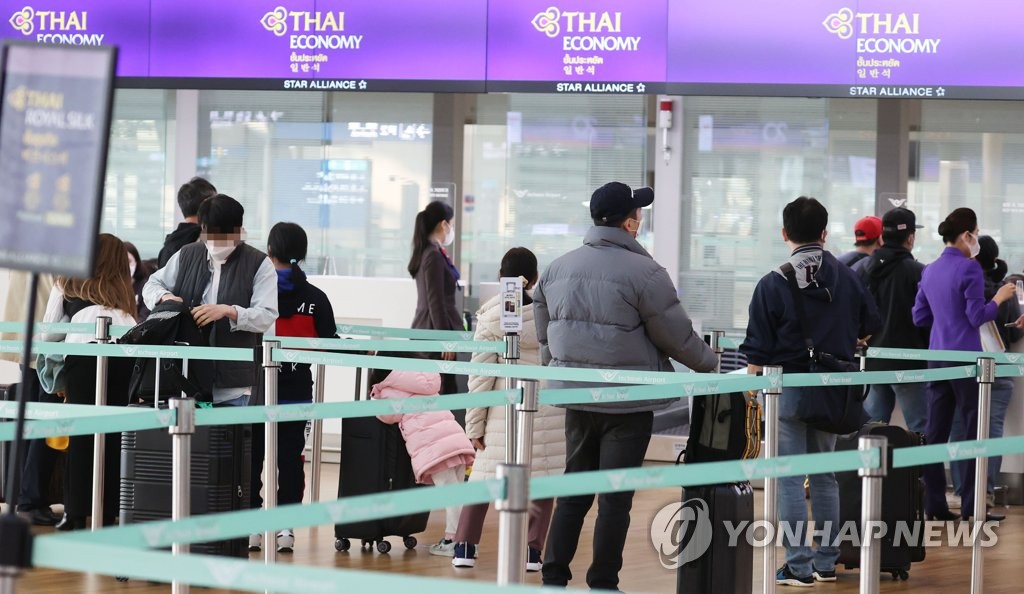