SEOUL, Nov. 1 (Yonhap) -- Kwon Young-soo, previously the vice chairman of LG Corp., was appointed Monday as the new CEO of LG Energy Solution Ltd. after getting the nod from its shareholders, the company said.

Last week, LG Energy's board tapped Kwon as its new CEO, a decision largely seen as a replacement in the wake of the battery recalls in General Motors Co.'s Bolt electric vehicles (EV).

LG Energy and LG Electronics have set aside 1.4 trillion won (US$1.2 billion) to repay GM for the recalls of Bolt EVs caused by battery defects.

In the inauguration message Monday, Kwon encouraged the staff to move past the crisis and continue to make efforts for a "greater leap forward" in battery technologies.

"I believe the recent quality issue has worried many of us," he said in the message released by the company. "We have the strength to turn the current crisis into an opportunity for a greater leap forward."

Kwon, 64, spearheaded the battery division of LG Chem, LG Energy's parent company, from 2012-2015, and has served as a top executive at LG Electronics Inc. and LG Display Co. Since 2018, Kwon had been serving as vice chairman and chief operating officer of LG Corp., the holding company of LG Group. 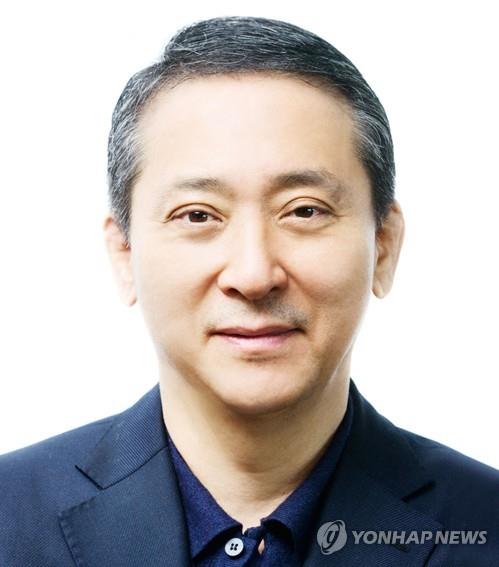