During the talks with Australian Chief of Army Lt. Gen. Rick Burr, Suh noted that a South Korean company has been chosen as the preferred bidder to supply self-propelled howitzers to the Australian military, and called for deeper bilateral cooperation in the artillery sector.

The two sides also agreed to deepen cooperation between the defense ministries of the two countries so as to faithfully implement the outcomes of the countries' foreign and defense ministerial talks held in September.

During the September ministerial talks, South Korea and Australia agreed to broaden their cooperation in cyberspace, space and other realms for regional security and stability.

The Australian Army chief is currently on an Asia swing that also includes a visit to Japan. 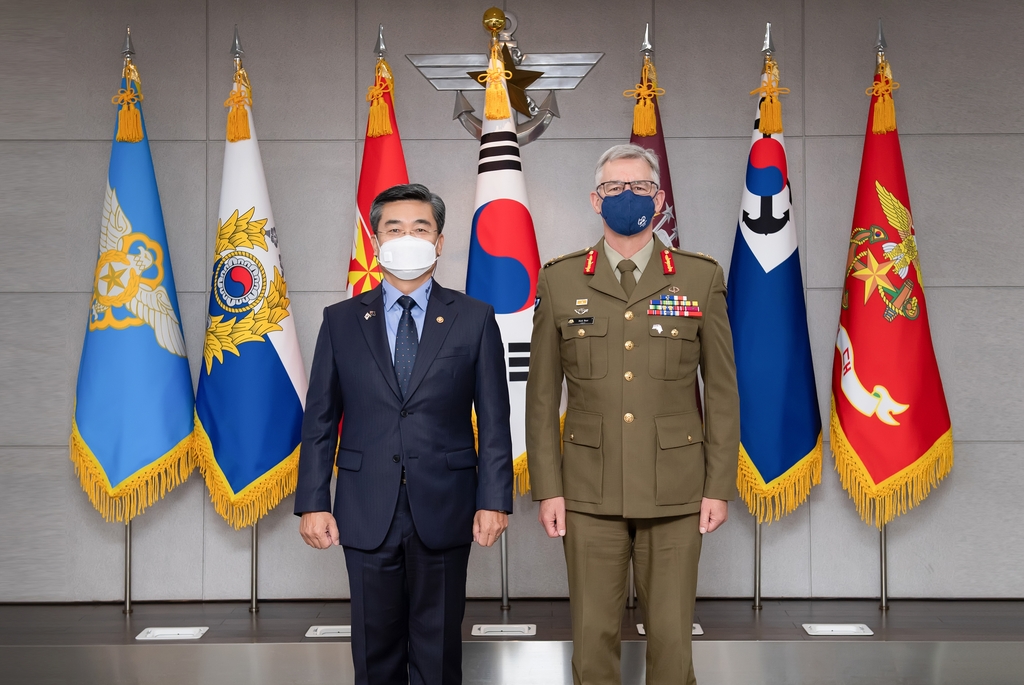