The Tigers, which finished ninth among 10 clubs in the Korea Baseball Organization (KBO) this season, said the club and Williams "mutually agreed" to part ways with one year left on the manager's contract.

"We made the decision to hold people accountable for a poor performance this year and shake things up within the team," the Tigers said in a statement, adding that bench coach Kim Jong-kook will oversee the team's wrap-up training camp starting Thursday. 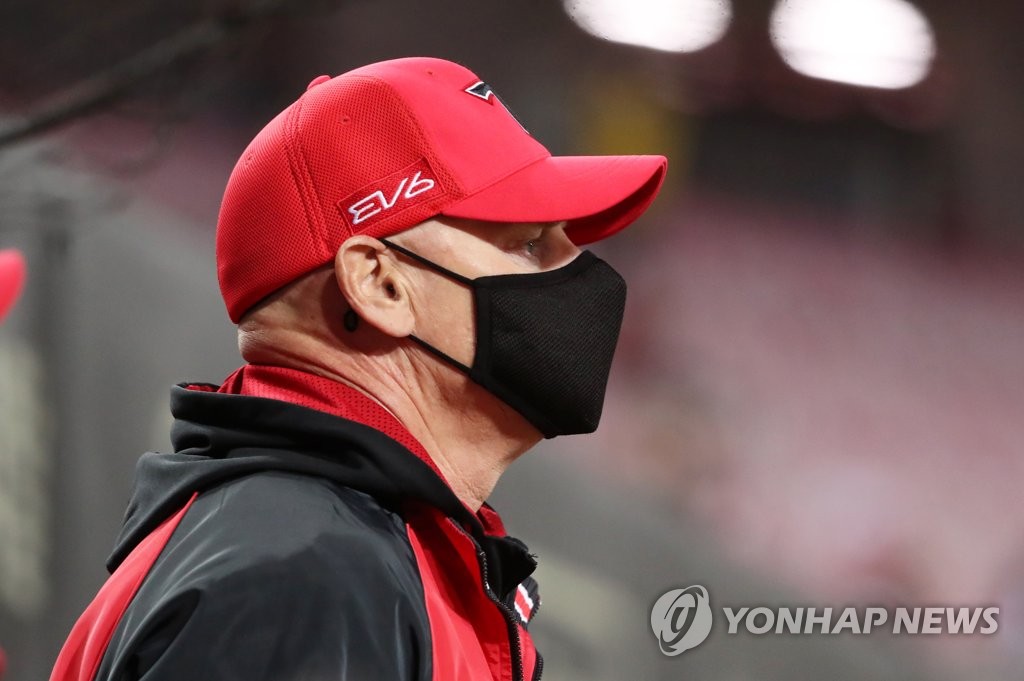 Team CEO Lee Hwa-won and general manager Cho Kye-hyeon also stepped down to take responsibility for the down year.

Williams, the 2014 National League Manager of the Year for the Washington Nationals, arrived in the KBO amid much fanfare. He was tasked with reviving a proud franchise that had played sub-.500 ball in 2018 and 2019, two subsequent seasons after their most recent championship.

With four Gold Gloves, four Silver Slugger awards and five All-Star selections, Williams boasted the most impressive playing resume among all foreign managers who'd ended up in the KBO. He instead became the first foreign manager to miss out on the postseason in two straight years. 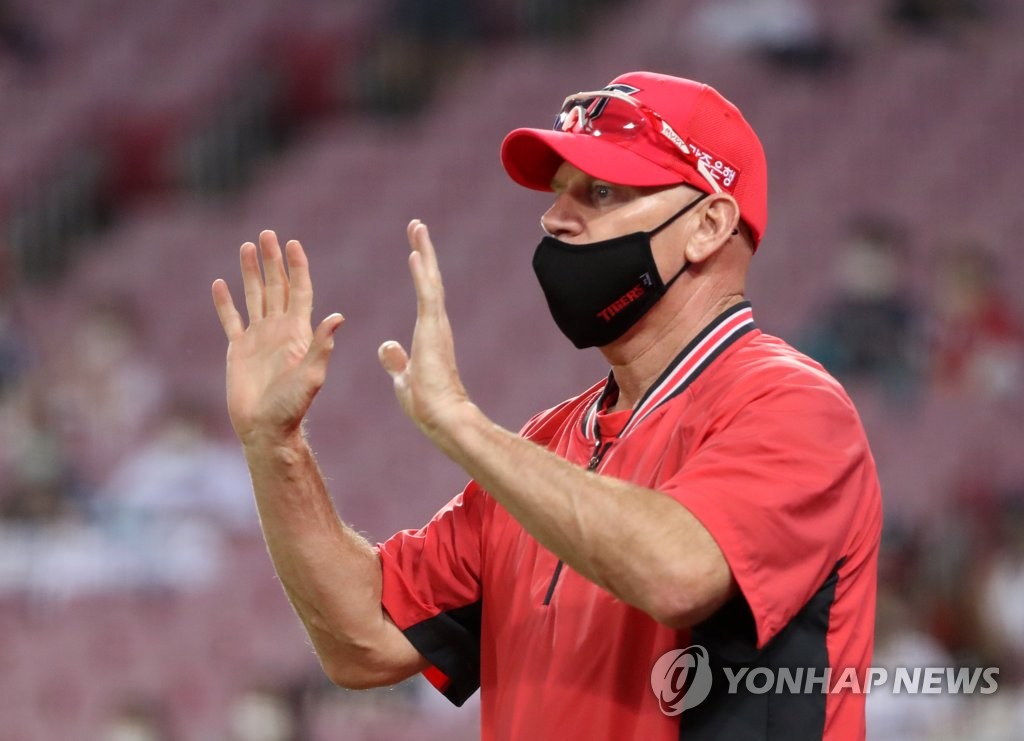