The Defense Acquisition Program Administration is expected to sign the deal with KAI next month to push ahead with the project, a KAI spokesman said by phone.

Under the deal, KAI will bring four Falcon 2000LXS business jets from French aircraft manufacturer Dassault Aviation and develop them into reconnaissance planes for the South Korean Air Force," he said.

KAI and Dassault signed a memorandum of understanding for the project at last month's Seoul International Aerospace & Defense Exhibition in Seoul. 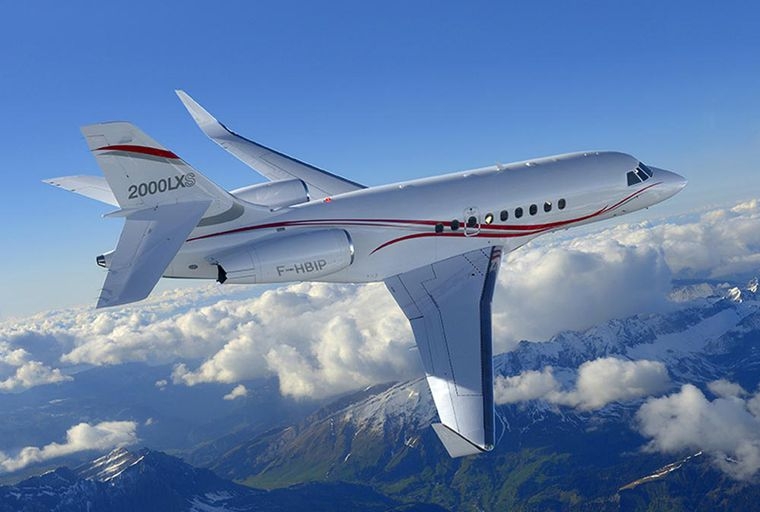