WASHINGTON/SEOUL, Nov. 2 (Yonhap) -- Senior officials from South Korea and the United States held talks in Washington on Monday on ways to restart dialogue with North Korea, the State Department said.

U.S. Deputy Special Representative for the DPRK Jung Pak hosted a "deputy-level consultation meeting" with her South Korean counterpart, Rim Kap-soo, according to the department.

"The two sides discussed the current situation on the Korean Peninsula; prospects for humanitarian cooperation; and the potential for dialogue with the DPRK," it said in a press release.

The ministry did not give further details, but Seoul and Washington are known to be at the last stage of coordinating humanitarian assistance to North Korea, such as quarantine supplies.

The meeting comes after U.S. Special Representative for the DPRK Sung Kim said the countries will continue to discuss ways to bring North Korea back to the dialogue table, including an end-of-war declaration proposed by Seoul.

Kim made the remarks after a Seoul meeting with his South Korean counterpart, Noh Kyu-duk, on Oct. 24.

South Korea believes that declaring a formal end to the 1950-53 Korean War could work as a catalyst to resume dialogue with Pyongyang.

North Korea currently remains unresponsive to U.S. overtures for dialogue. It has also stayed away from denuclearization negotiations since 2019.

"This meeting further demonstrated the shared commitment between the United States and the Republic of Korea to advance our common goal of achieving complete denuclearization and permanent peace on the Korean Peninsula," read the State Department's press release.

Monday's meeting was also attended by officials from South Korea's Ministry of Unification and the presidential office Cheong Wa Dae, as well as officials from the U.S. National Security Council and the treasury and defense departments, it added. 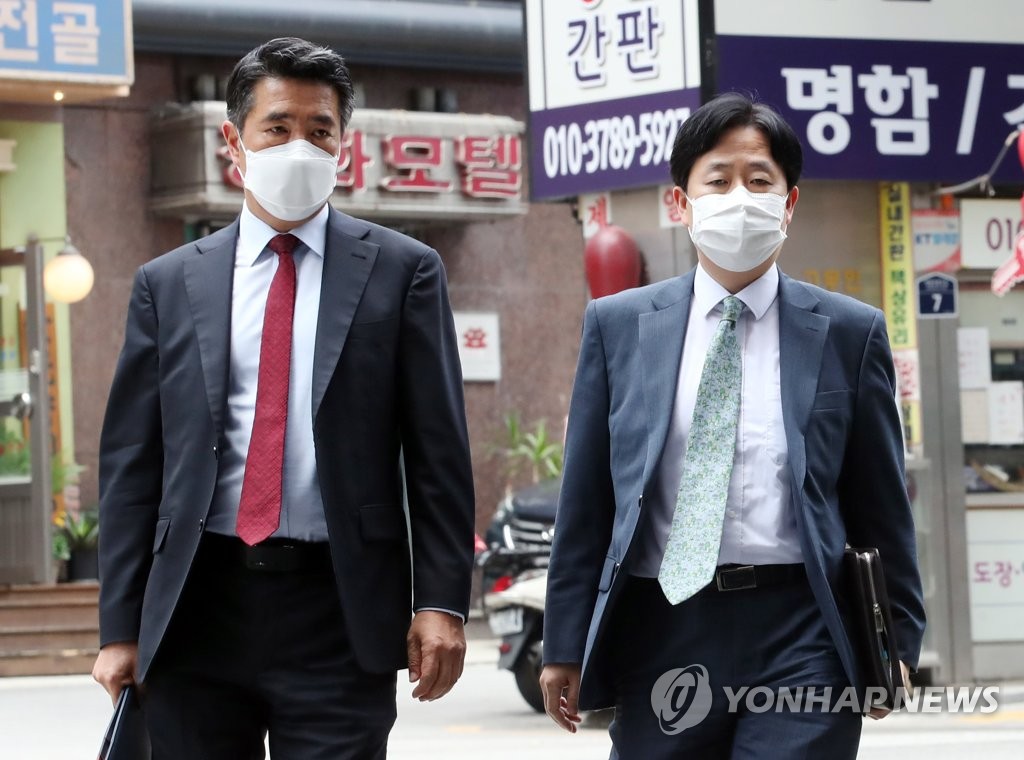